Two years ago, Tausif had tried to harass Nikita and a police complaint was also lodged against him, but we got scared and compromised in front of the panchayat as Tausif hails from an influential political family, the victim's brother told Zee News. 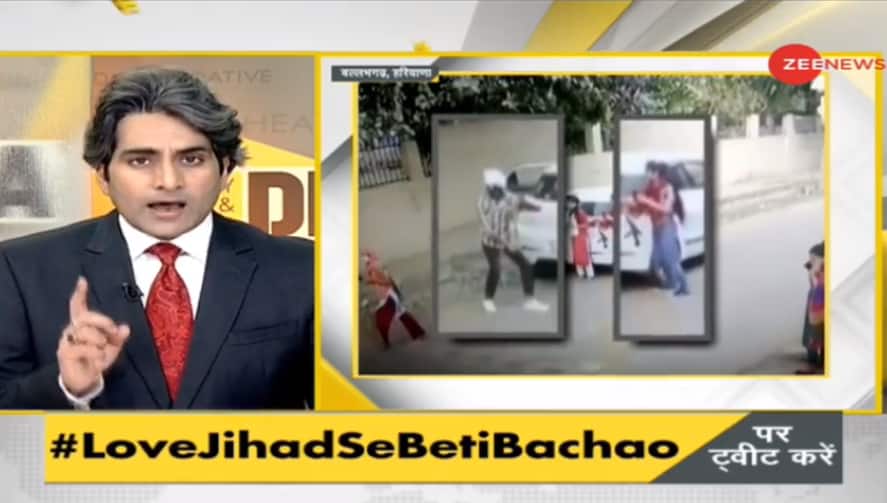 New Delhi: Nikita Tomar, who became the latest victim of Love Jihad in Ballabhgarh of Faridabad, was given the last farewell on Tuesday (October 27) evening amid furore over forced conversions in the Mewat region. A political angle is also surfacing in this whole episode as Nikita's brother stated that accused Tausif is the nephew of Congress MLA Aftab Ahmed.

Two years ago, Tausif had tried to harass Nikita and a police complaint was also lodged against him, but we got scared and compromised in front of the panchayat as Tausif hails from an influential political family, the victim's brother told Zee News.

A relative of Nikita said that her life could have been saved if we had not compromised two years ago. He said Tausif had kidnapped her in 2018 but was arrested after an FIR was lodged. His family, however, apologized to us and we reached the compromise. 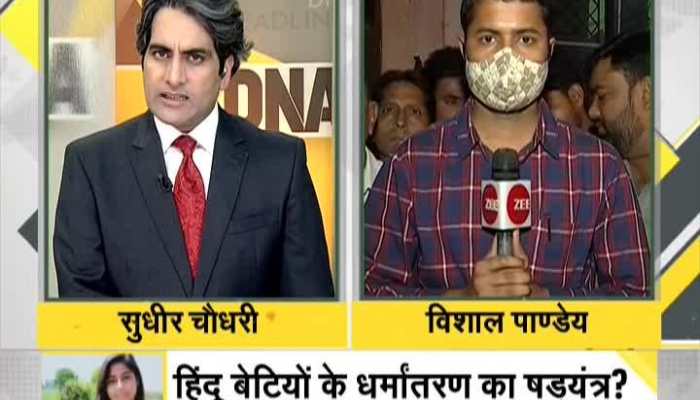 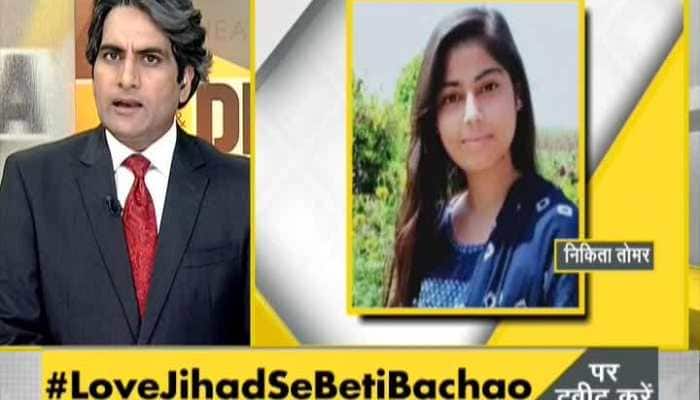 According to him, had this brutal incident not happened, we could have compromised even today because they are very powerful people. Nikita's family also told Zee News that Tausif wanted to convert Nikita for marriage.

It may be noted here that till Monday, this was one-sided love turned into a murder when Tausif shot publicly shot Nikita who was returning home after taking exams. The incident near Aggarwal College, Ballabhgarh, was caught on CCTV camera. The footage clearly shows that two boys are standing near a white car, waiting for Nikita to come out of the college.

When she comes out and walks through the road with one of her friends, Tausif tries to grab her and force her into the car. Nikita tries to save herself and starts running away from the car, but Tausif shoots her in the head ran away from the spot along with his friend Rehan.

Nikita Tomar, who lived in Faridabad with her family, was a promising student as she scored 95 percent marks in the board examination of 12th. Currently, she was in her last year of college and wanted to become an IAS officer. The incident, which has happened just 35 km away from the country's Parliament, has proved that the present laws are not enough to save the daughter of the country.

After this incident, Nikita's family and relatives blocked the nearby road demanding justice. However, Tausif along with his friend Rehan hid at a village in Mewat, Haryana. The police later identified them and first arrested Tausif, and then Rehan was also arrested from Rewasan village in Mewat, which is at the center of this whole story.

The copies of FIRs filed in this case are in possession of Zee News. The earlier one filed on August 2, 2018, clearly states that Tausif used to harass Nikita, along with the charges of kidnapping. The Haryana Police has formed a Special Investigation Team (SIT) to ascertain the real reason behind this murder. Nikita's family has alleged that Tausif was harassing her constantly to convert and marry him. Nikita always refused his overtures but had to ultimately pay the price by giving her life.

As we told you that Tausif and Rehan were arrested from villages in the Mewat region, you should also understand the Mewat model behind Love Jihad. This model has compelled several Hindu families to migrate from Mewat and surrounding areas. Nikita's family also stated that they wanted to migrate from Faridabad.

Mewat is hardly 100 kilometers away from Parliament, but you will be surprised to know that laws and Constitutional provisions are least followed here. Mewat is just 60 kilometers from Gurugram, which is popularly known as Cyber ​​City. If you travel from Delhi to Alwar in Rajasthan, then you will have to go through Mewat, which comprises four Assembly seats of Nuh, Ferozepur, Jhirka, and Punhana.

Gangs of criminals operating in Mewat regions are called Mewati gangs, which are constant headaches for the police of Delhi, Haryana, and Uttar Pradesh. More than 100 gangs of criminals are currently active in Mewat and there are many areas in Mewat where even police fear to tread. Muslims comprise 80 percent population of Mewat while the rest belongs to Hindus.

These gangs from Mewat were once notorious for smuggling of animals, but now it has become infamous for vehicle theft, smuggling of arms, and giving shelter to rapists.

A NITI Aayog report stated that Mewat is one of the most backward districts in India. According to the 2011 census, Mewat has a population of 10 lakhs, out of which only 56 percent know reading and writing. In terms of literacy rate, Mewat is worst in Haryana.

In 2018, a mosque was built in Utawad village of Palwal, which is about 45 km from Mewat, and the National Investigation Agency (NIA) probe revealed that it was constructed with funds received from terrorist organization Lashkar-e-Taiba. The LeT chief, Hafiz Saeed, is the mastermind of the 26/11 attacks in Mumbai.

Muslims constituted 66 percent of Mewat's population in 1981, but it reached almost 80 percent by the year 2011. The seeds of radical Islam sown in Mewat are being harvested in other parts of the country and this trend may pose a dangerous situation in the future.