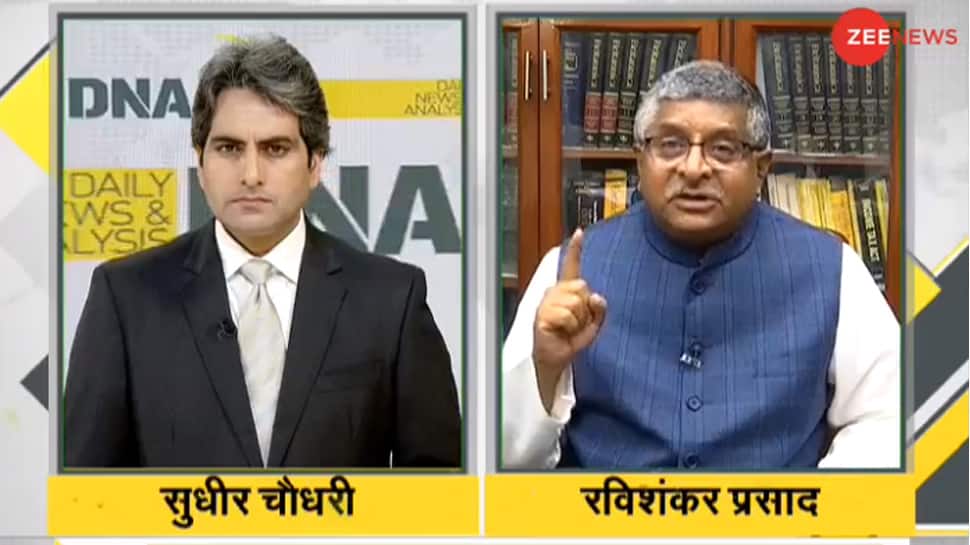 READ | Who's the first originator? Know all about it as Centre unveils tougher rules for social media

Prasad stated the Centre has asked the OTT platforms to categorise its content in five sections so that people can decide accordingly. He added that people can decide for themselves as per central guidelines which content is apt for children and which are not. On social media platforms, the Union Minister stated that the Centre welcomes criticism and difference of opinion as it is allowed under democracy but if there is misuse and abuse of the platforms, then it should be addressed. He added that it should be registered within 24 hours and resolved within 15 days. 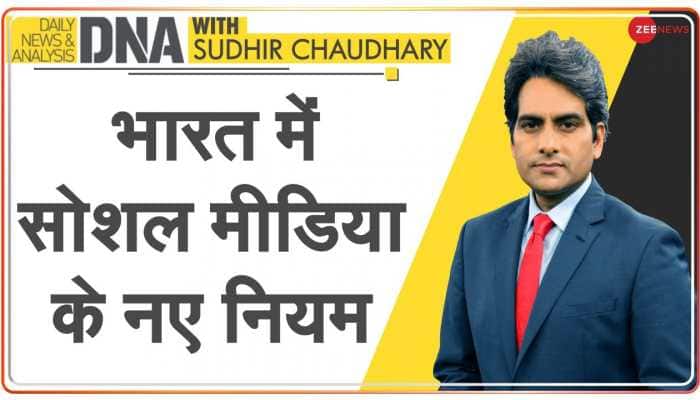 Speaking on double standards of different platforms, he said that if there is an investigation on Capitol Hill violence then there should also be an investigation on the violence at the Red Fort. He highlighted that the interference of the government is minimum as the social media and OTT platforms, channels should themselves do self regularisation.

Your favourite show DNA is Live on Facebook now. Stay connected wherever you are. Law minister Ravi Shankar Prasad will be our special guest tonight.

The 'Intermediary Guidelines and Digital Media Ethics Code', that IT and Communications Minister Ravi Shankar Prasad said are designed to curb misuse of social media platforms, requires WhatsApp, Facebook, Twitter and other social media firms as well as streaming services such as Netflix, YouTube and Amazon Prime Video to appoint executives to coordinate with law enforcement, disclose the first originator of the mischievous information and remove, within 24 hours, content depicting nudity or morphed pictures of women.

Any contentious content flagged by the government or legal order has to be taken down quickly. The guidelines require social media intermediaries to appoint a resident grievance officer, who shall register complaints in 24 hours, and file monthly compliance reports. User grievances have to be resolved within 15 days.

He talks about the importance of identifying the source of all information shared online and more. pic.twitter.com/WXfvMIpEDW

He says OTT and social media platforms have to practise self-regulation, government interference will be minimum. pic.twitter.com/vKTNE4MhGn

Beyond streaming and messaging, the code will also set guidelines for digital publishers of news and current affairs content, requiring them to disclose their ownership and other information. Releasing the guidelines, Prasad said the code was needed to make social media and OTT companies accountable for "misuse and abuse". Social media firms should be "more responsible and accountable," he said.

The new guidelines follow the government's spat with Twitter over allegedly inflammatory tweets and hashtags supporting farmer protests, with the microblogging service initially refusing to comply with orders to take down about 1,500 such posts and accounts. Twitter complied after it was threatened with penal action.

The new rules take effect immediately, though significant social-media providers (based on the number of users) will get three months before they need to start complying. Prasad said concerns have been raised over the rampant abuse of social media platforms and the spread of fake news. "Social media companies are welcome to do business in India and empower Indians. We welcome criticism and dissent but it is important that users of social media are given a proper forum for the resolution of their grievances in a time-bound manner," he said.

India is a large market for digital and social media companies and is witnessing strong growth on the back of booming smartphone sales and the availability of dirt-cheap data. The country has 53 crore WhatsApp users, 44.8 crore YouTube users, 41 crore Facebook users, 21 crore use Instagram and 1.75 crore are on Twitter.

Prasad said the rules require the 'significant' social media intermediaries to follow additional due diligence including the appointment of a chief compliance officer, a nodal contact person and a resident grievance officer. All three officials will have to reside in India. They will have to publish monthly compliance report and detail contents removed proactively.

The rules also state that users who voluntarily want to verify their accounts should be given an appropriate mechanism to do so and be accorded a visible mark of verification. Users will have to be provided with a prior intimation and explanation when a significant social media intermediary removes content on its own. In such cases, users have to be provided with an adequate and reasonable opportunity to dispute the action taken by the intermediary.