India got independence from the British colonial rule in the year 1947, but Subhash Chandra Bose mysteriously disappeared just two years ahead of this glorious day. Had he not disappeared, Indian politics would have taken an altogether different shape. 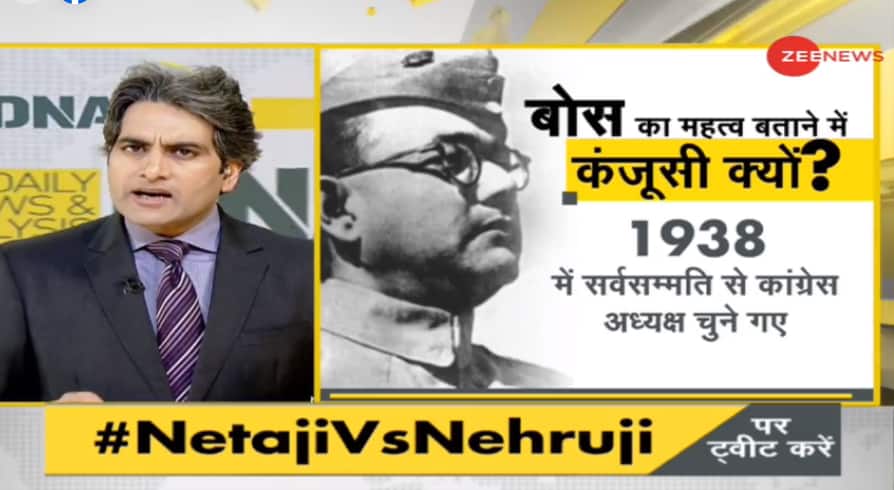 New Delhi: The nation will celebrate the 125th birth anniversary of Netaji Subhash Chandra Bose on Saturday (January 23) as Parakram Divas. The DNA report, however, will apprise you of certain unknown facts about Netaji that were deliberately hidden from you in the pages of history.

India got independence from the British colonial rule in the year 1947, but Subhash Chandra Bose mysteriously disappeared just two years ahead of this glorious day. Had he not disappeared, Indian politics would have taken an altogether different shape. If Netaji would have been the first Prime Minister of India in place of Pandit Jawaharlal Nehru, what would have been the face of the country today. There are several such questions that this exclusive report will try to deal with.

The report will also try to touch on the cordial alliance between Mahatma Gandhi and Pandit Jawaharlal Nehru that is said to have diluted the importance of Netaji in India's struggle for independence. 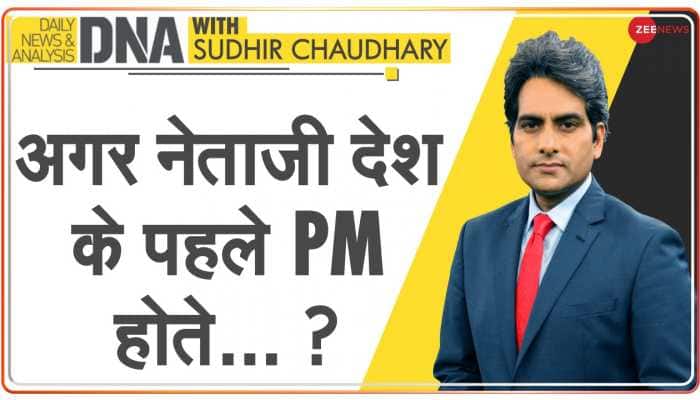 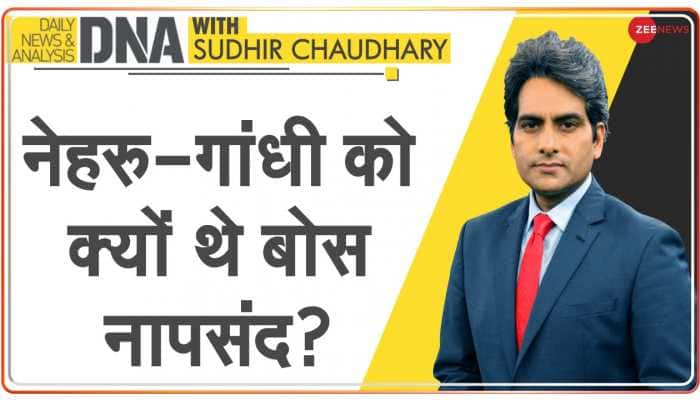 You will be surprised to know that in 1965, former British Prime Minister Lord Clement Atlee came to Calcutta and met the then Governor of West Bengal PB Chakraborty. To a question of Chakraborty why did the British decide to leave India when the Quit India Movement started in 1942 ended without any outcome in 1944, Atlee said that Subhash Chandra Bose and his Azad Hind Fauz forced the British to leave India.

Chakraborty then asked what was Mahatma Gandhi's role in India's independence, Atlee cryptically said minimal. This incident hints at Subhash Chandra Bose's contribution in getting freedom from British rule. At the same time, it also shows how his role in Indian politics was deliberately undermined.

The year 1938 also holds a great significance as far as the contribution of Netaji's concerned in the freedom struggle. This year, he was unanimously elected as the President of the Indian National Congress. During his one-year tenure as Congress President, Subhash Chandra Bose formulated five programmes: the nature of the organization; the idea of aggressive movement; the struggle for independence; the strategy against the British; and gaining independence by taking the advantage of the second world war.

Surprisingly, Mahatma Gandhi distanced himself from these plans of Subhash Chandra Bose, saying these views were against his principles of non-violence. Consequently, when Bose once again submitted his claim to become the Congress' President in 1939, he had to face a stiff challenge, but he managed to defeat Pattabhi Sitaramayya, who had the support of Mahatma Gandhi and Jawaharlal Nehru.

From here started the political sidelining of Subhash Chandra Bose in the Congress. He, however, stood apart facing the subtle alliance of Mahatma Gandhi and Jawaharlal Nehru. Although Bose won the party's presidentship, he failed to get the support of his colleagues. He was, therefore, compelled to resign from Congress.

Netaji then formed his own party, Forward Block, to continue to fight against the British for the independence of the country, separate from the Congress.

Subhash Chandra had a clear perception of the Congress. He once stated that the Congress is a party of right-wing ideas that had reached an understanding with the British for power and had also prepared a list of possible ministers. He knew already that there were many leaders in the Congress party who were least bothered about freedom, but their key concern was the greed of power.

These are a few examples to prove that Subhash Chandra Bose perhaps understood the contemporary conditions better than Mahatma Gandhi and Pandit Nehru. He, therefore, had to pay the price for it and was sidelined from the pages of history by the successive Congress-led governments.