The BJP cited Pakistani pacer Shoaib Akhtar's claim about the alleged ill-treatment of Danish Kaneria by his teammates because he was a Hindu to attack the Congress party. 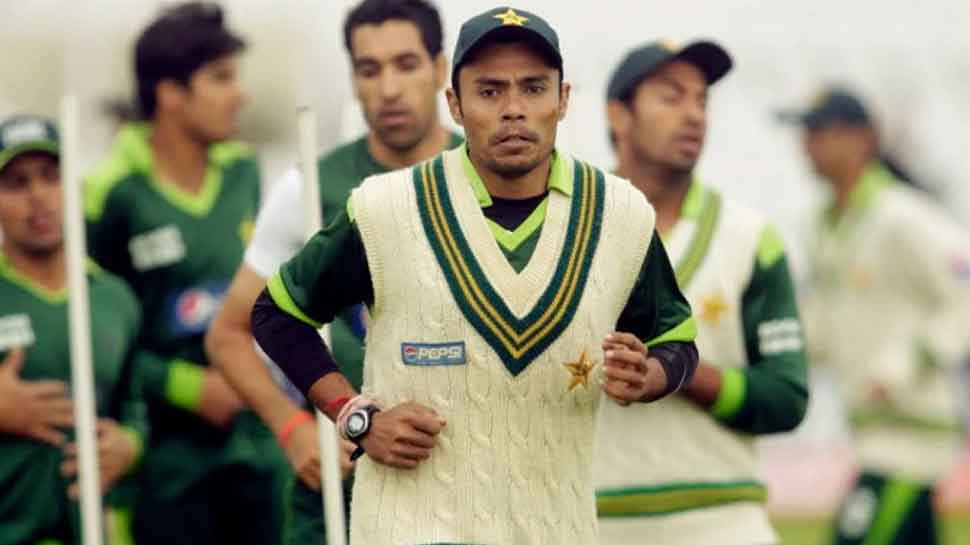 GANDHINAGAR: The BJP on Thursday launched a blistering attack on the Congress party for its opposition to the Citizenship Amendment Act, 2019 and its support to those who are against it as it cited the case of alleged ill-treatment of former Pakistan leg-spinner Danish Kaneria by his teammates because he was a Hindu.

The Karnataka BJP took to Twitter and said, ''Pakistani cricketers refused to eat food with Danish Kaneria & constantly humiliated him just because he was a Hindu, says Shoaib Akhtar. Now imagine the pain & agony suffered by "Persecuted Minorities" at the hands of Muslims in Pakistan.

Do you still support @INCIndia? Shame!''

Pakistani cricketers refused to eat food with Danish Kaneria & constantly humiliated him just because he was a Hindu, says Shoaib Akhtar.

Now imagine the pain & agony suffered by "Persecuted Minorities" at the hands of Muslims in Pakistan.

The tweet from the saffron party came after a video of noted Pakistani pacer Shoaib Akhtar, who has been vocal on different issues, went viral on social media in which he had said that players refused to eat food with Kaneria just because he was a Hindu.

The celebrated former Pakistan pacer said, "In my career, the number of times I have had to argue with people regarding the issues of Karachi, Punjab, Peshawar is outrageous. People used to ask questions like, `Why are you eating (with us) here?` to Hindu players like Danish Kaneria.''

''I used to reply to those players, `How would you feel if I took your food from your house and forced to make you eat outside?`" he said this at a show titled "Game on Hai".

Akhtar added that he used to be enraged by his teammates` behaviour when they refused to break bread with Kaneria because of his religion and did not give him the credit for his performances.

"I used to get very angry when anyone was discriminated on the basis of region or religion. A Hindu born in Pakistan is entitled to represent his country. When that Hindu (Kaneria) won us the Test series against England (in 2005), I was upset with my teammates for mistreating him," the celebrated former pacer.

Kaneria, a former Pakistani leg-spinner, had lauded Akhtar for his confession regarding the treatment faced by him and said that whatever Akhtar said was true and he is very thankful to him for taking such a brave stand.

Kaneria is fourth in the list of bowlers who have taken most Test wickets for Pakistan, behind only fast bowlers like Wasim Akram, Waqar Younis, and Imran Khan.

He was handed a lifetime ban by the England and Wales Cricket Board (ECB) after allegations of him being involved in match-fixing surfaced.