In a horrifying accident, a doctor and a two-and-a-half-year-old child were killed after their ambulance collided with a stationary truck on Mathura road near DND Toll plaza in Delhi. 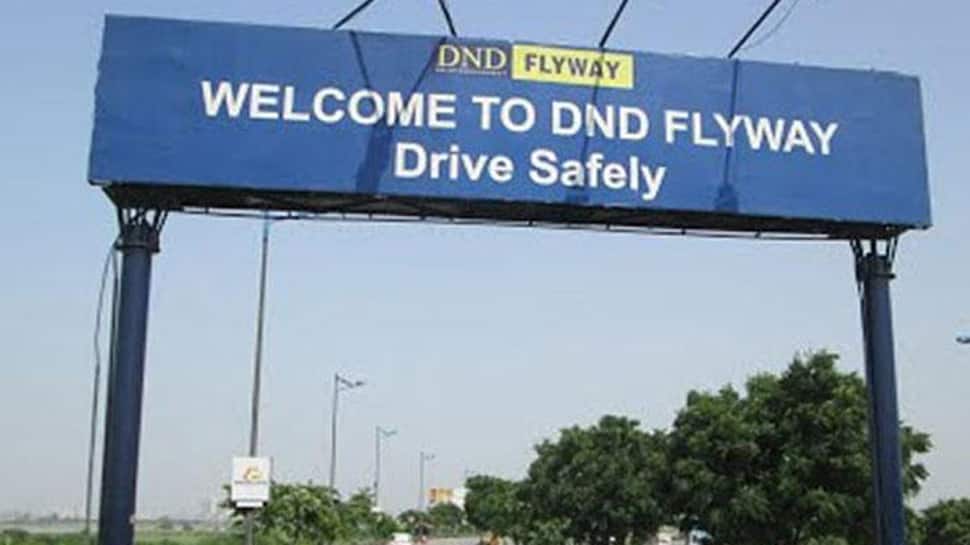 Delhi: In a horrifying accident, a doctor and a two-and-a-half-year-old child were killed after their ambulance collided with a stationary truck on Mathura road near DND Toll plaza in Delhi.

The accident occurred late on Thursday night when the ambulance, carrying six people rammed into the truck which was parked on the road at around 3:30 am. Two people were killed while four others--two men, a woman, and a child were grievously injured in the accident.

The injured people were taken to Lal Bahadur Shastri Hospital and later shifted to the trauma centre of All India Institute of Medical Sciences (AIIMS) hospital.

The victim has been identified as 30-year-old Sunil who worked as a technician at Safdarjung Hospital, where the ambulance was headed before it met with the tragic accident. The child who lost his life in the accident was being taken to the hospital.

According to reports, the ambulance was going at a very high speed in the wee hours of Friday when it hit the truck. The impact of the collision was so huge that the entire front section of the ambulance was left shattered.

The truck driver fled from the spot with his truck after the collision. The police have launched an investigation into the incident.

(With inputs from Nivriti Mohan and Raju Raj)