Meo sect of Muslims never votes for BJP. I also do not go to them for votes, said the BJP MLA from Alwar in Rajasthan. 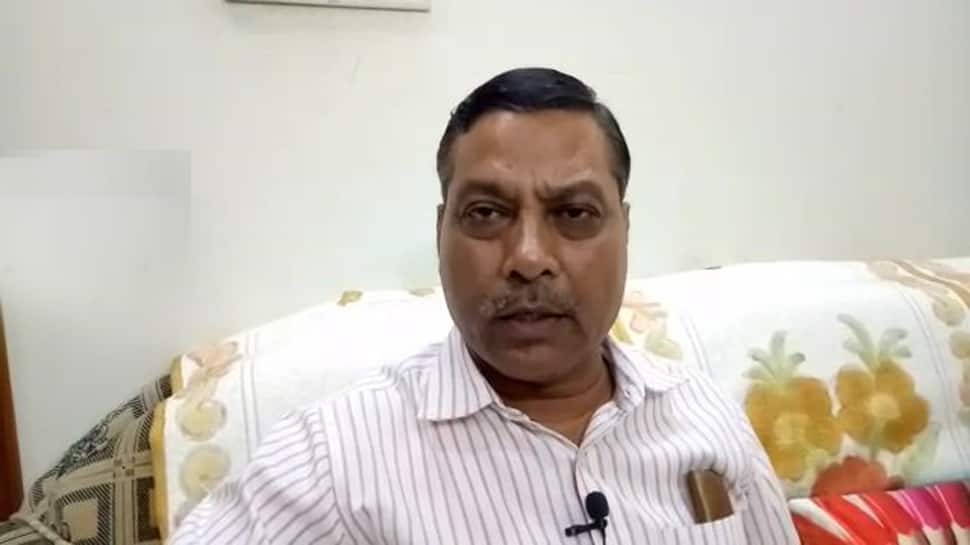 Rajasthan Bharatiya Janata Party (BJP) MLA BL Singhal has sparked a row by saying that he never asks members of Meo sect of Muslims for their votes. Speaking to news agency ANI, Singhal said that seeking their votes would mean that they be helped in getting away with the crimes committed by them.

“Meo sect of Muslims never votes for BJP. I also do not go to them for votes. Asking for votes from them would mean I would be compelled to help them in getting away with crimes they regularly commit. So I always stay away from them,” said the BJP MLA from Alwar in Rajasthan.

This is not the first time that the MLA has triggered a row with his statement on members of Muslim community. In January, he had said that any country where Muslim population is 30 per cent or above, members of the community capture the country.

“In our country, Hindus have confined themselves to having just one or two children. They are more bothered about making their kids IAS and IPS officers. But Muslims are worried about how to take over the nation by increasing their population, education and development has no significance to them. It’s my personal opinion,” he had said.

He had also accused members of Muslim community in his constituency Alwar of buying arms and ammunitions and storing them in their houses, “unlike a Hindu who spends money on improving his lifestyle”.

In his Facebook post, Singhal had said that when Muslims become majority in the country, they would treat Hindus like second class citizens. He added that they would ensure that the country has Muslim Prime Minister and President while all states have Muslim Chief Ministers. He further demanded a law restricting more than two children in any family.

He had alleged that the Muslims were targeting to increase their population to take over the country by 2030.