The new Indian envoy said he is amazed at the amount of progress that the US-India relationship has made in the last few years. 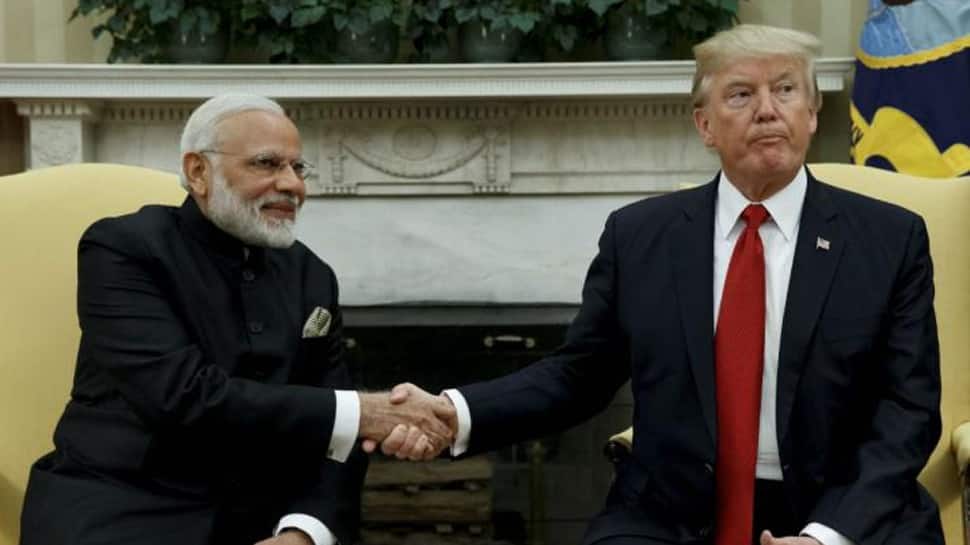 Washington: President Donald Trump attaches great importance to the bilateral relationship between India and the United States, the new Indian ambassador to the country, Harsh V Shringla, has said. Shringla, who arrived in Washington on January 9, presented his diplomatic credentials to the US president in the Oval Office of the White House on Friday.

Reflective of the growing trust and warmth between India and the US, the new Indian envoy presented his credentials to Trump in less than 50 hours after arriving in Washington.

Such a quick credentials ceremony for a foreign diplomat is rare in the American capital, given that in the past, envoys of other countries, including those from India, have waited for weeks to formally present their diplomatic credentials to the US president.

The ceremony further marks the beginning of the official period of ambassadorship.

At a post-credentials ceremony celebration attended by senior officials of the Indian Embassy, the State Department and the White House, Shringla said, "Clearly the president attaches great importance to our bilateral relationship. He referred to his recent telephonic conversation with our prime minister and he said he looks forward to speaking to our prime minister again in the near future."

During the credentials ceremony, he said Trump referred to a very wide gamut of corporations that the two countries are engaged in, not just at the bilateral level but also as strategic partners involving the region and global areas of interest, particularly the vision of the Indo-Pacific region envisioned by the leaders of the two countries during the June, 2017 visit of Prime Minister Narendra Modi.

The new Indian envoy said he is amazed at the amount of progress that the US-India relationship has made in the last few years. It is absolutely momentous and unparalleled, he said.

A member of the Indian Foreign Service since 1984, Shringla is the youngest Indian Ambassador to the US. He was India's High Commissioner to Bangladesh till early this week, before replacing Navtej Singh Sarna, who retired on December 31.

A graduated from the St. Stephen's College in Delhi, Shringla speaks French, Vietnamese and Nepalese apart from English and Indian languages.

During his 35-year long diplomatic career, he held a variety of positions in New Delhi and abroad.

Apart from being the High Commissioner of India to Bangladesh, he had also been the ambassador to Thailand. Shringla also served in France (UNESCO), Permanent Mission of India to the United Nations in New York, Vietnam (Hanoi and Ho Chi Minh City), Israel and South Africa.