Ahead of his visit to India next week, United States President Donald Trump took the movie buffs for a surprise by giving a thumbs up to Bollywood's latest release gay rom-com 'Shubh Mangal Zyada Saavdhan'. 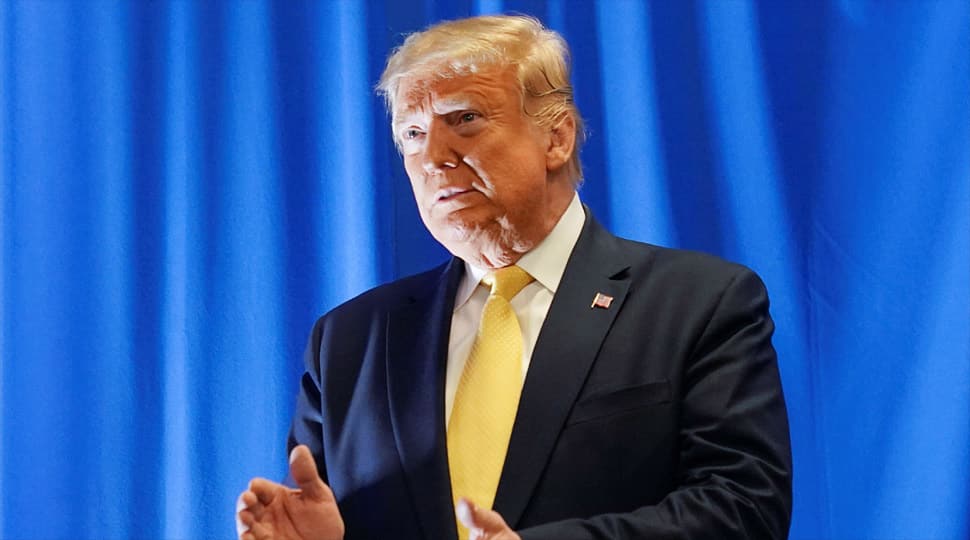 New Delhi: Ahead of his visit to India next week, United States President Donald Trump took the movie buffs for a surprise by giving a thumbs up to Bollywood's latest release gay rom-com 'Shubh Mangal Zyada Saavdhan'.

"Great!" the US president wrote as he retweeted gay rights activist Peter Tatchell's own expression of support for the movie 'Shubh Mangal Zyada Saavdhan'. The retweet has been liked 31.5k times at the time of publishing the story.

I hope this is the beginning of President Trump's genuine embrace of LGBT+ rights & not just a PR stunt. Want more great news like the Bollywood gay rom-com? Sign up for free to my LGBT+ and human rights newsletter at https://t.co/rzjyjzyZi9 https://t.co/DoQf2u1Hyb pic.twitter.com/zT19JFmJpD

It is to be noted that the Supreme Court had scrapped the colonial-era ban on homosexuality in India in 2018.

Released on February 21, 'Shubh Mangal Zyada Saavdhan' stars actor Ayushmann Khurrana as a young man bucking social disapproval to be with his beloved -- another man. Apart from Khurrana, the film also features Jitendra Kumar, Gajraj Rao and Neena Gupta in key roles. The film is written and directed by debutant Hitesh Kewalya.

The US president, accompanied by First Lady Melania Trump, will lead a 12-member American delegation to Ahmedabad, Agra and New Delhi on February 24 and 25. Trump will land in Gujarat's Ahmedabad on February 24 and will head to the Taj Mahal in Agra. He will hold talks with PM Modi in New Delhi the next day.

UP Sunni Waqf Board accepts 5-acre land, will meet on Feb 24 to decide what to do