A bench headed by Chief Justice Jitendra Kumar Maheshwari and Nainala Jayasurya gave the judgment in the matter. 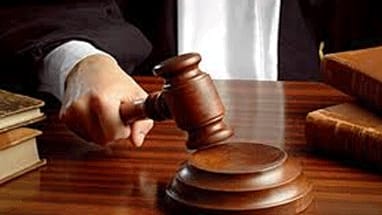 A bench headed by Chief Justice Jitendra Kumar Maheshwari and Nainala Jayasurya gave the judgment in the matter. The High court further asked the government to give details of the OBC's quota within a month.

In his argument, the petitioner lawyer said that reservations over 50 percent were against the Supreme Court directives. He contended that the reservations were to be made as per the population census, but that the officials made reservations of backward classes without any proper data.

He also noted that even though there is 48.13 percent of OBC voters, the reservation was restricted to only 34 percent.

After hearing the arguments of both sides, the High court bench reserved the order.