There had been a demand from several people across the country to sever cricketing ties with Pakistan after the terror attack in Jammu and Kashmir's Pulwama district that took place on February 14 in which at least 40 CRPF personnel lost their lives. 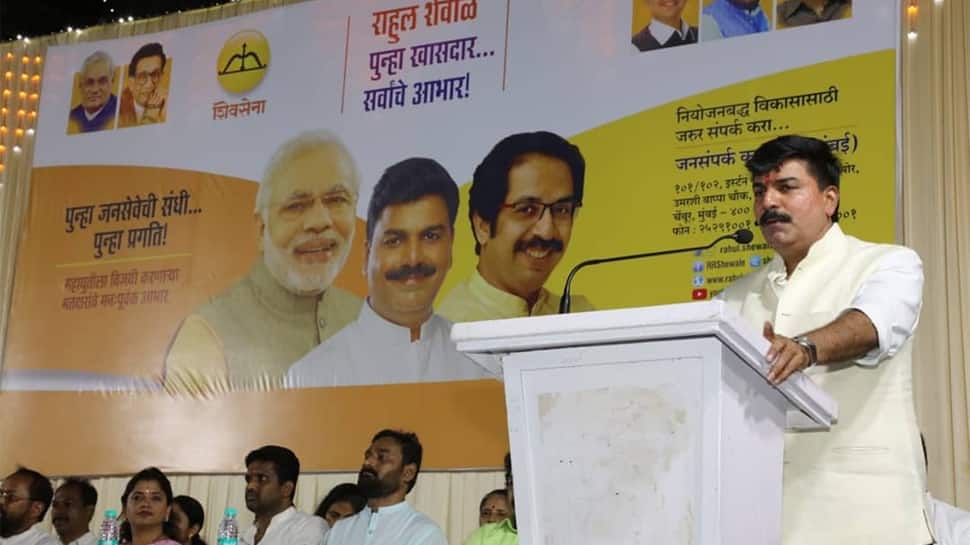 Ahead of the India-Pakistan match in World Cup in Manchester on Sunday, the Shiv Sena has yet again said that there should be no cricketing ties with a nation that harbours terrorism. Protesting against the match, Shiv Sena MP Rahul Shewale said that the party will object to matches between the two countries.

"We will raise the matter in Parliament. There can be no cricket matches with countries which aid terror attacks," he said.

There had been a demand from several people across the country to sever cricketing ties with Pakistan after the terror attack in Jammu and Kashmir's Pulwama district that took place on February 14 in which at least 40 CRPF personnel lost their lives.

The BCCI had also urged the International Cricket Council (ICC) to cut ties with countries from where terror emanates after the controversy surrounding Pakistan's involvement in the Pulwama attack. "Most countries from which the members of the ICC hail (including the United Kingdom) have strongly condemned this terrorist attack and expressed solidarity with India. BCCI urges the cricketing community to sever ties with countries from which terrorism emanates," the letter from the Supreme Court-appointed Committee of Administrators (CoA) on behalf of the BCCI to the ICC had stated.

Indian skipper Virat Kohli had then said that his entire team would stand by whatever decision the Union Government and the BCCI take on their 2019 ICC World Cup clash against arch-rivals Pakistan.

The two teams will be facing each other in the epic clash on June 16 at the Old Trafford Cricket Ground in Manchester.