Indian drug regulatory body has reportedly denied permission to conduct the phase 3 trials of the Russian Covid-19 vaccine- Sputnik Light- in the country. 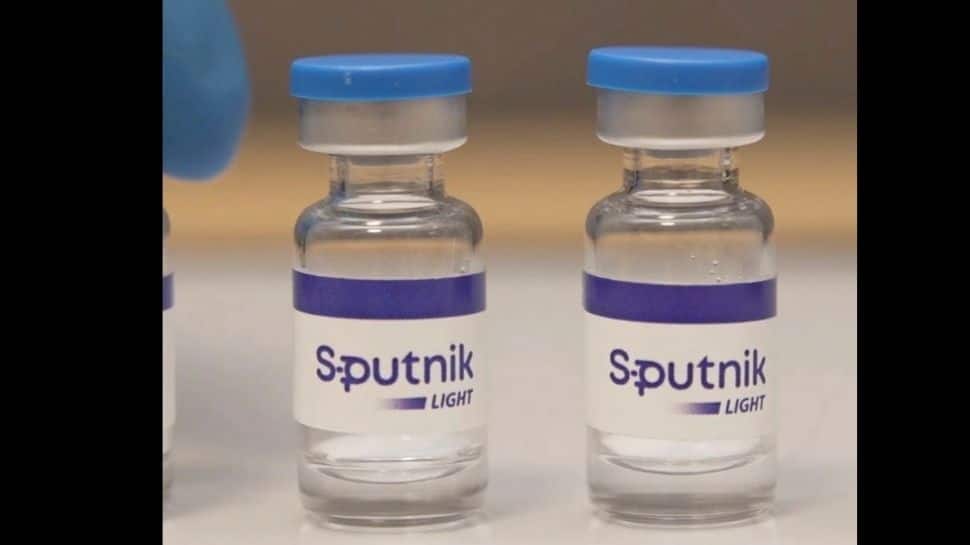 Sputnik Light is a single-dose vaccine that was found to be 79.4 per cent effective against the coronavirus during trials on Russians.

Earlier on Tuesday (June 29, 2021),  Dr Reddy's, a Hyderabad based pharmaceutical company, had said that the commercial launch of Sputnik V is likely to be postponed due to dependency on imported consignments and quality testing.

Dr Reddy's had informed that it is planning to scale up the soft launch to 28 cities by the end of this final leg of the pilot phase.

On June 16, the Hyderabad based pharmaceutical company tweeted, “The limited pilot soft launch of the Sputnik V vaccine in India has now been successfully scaled up to other cities such as Visakhapatnam, Bengaluru, Mumbai, Kolkata, Delhi, Baddi, Chennai, Miryalaguda and Kolhapur, with more cities to follow in the next few days.”

Sputnik V was approved in India on April 12, 2021, and granted emergency use authorisation.