The IAF chief highlighted successful DRDO projects like the LCA Tejas plane and the INDRA radar. He also termed the indigenous Airborne Early Warning and Control aircraft developed by DRDO as another major success for the service. 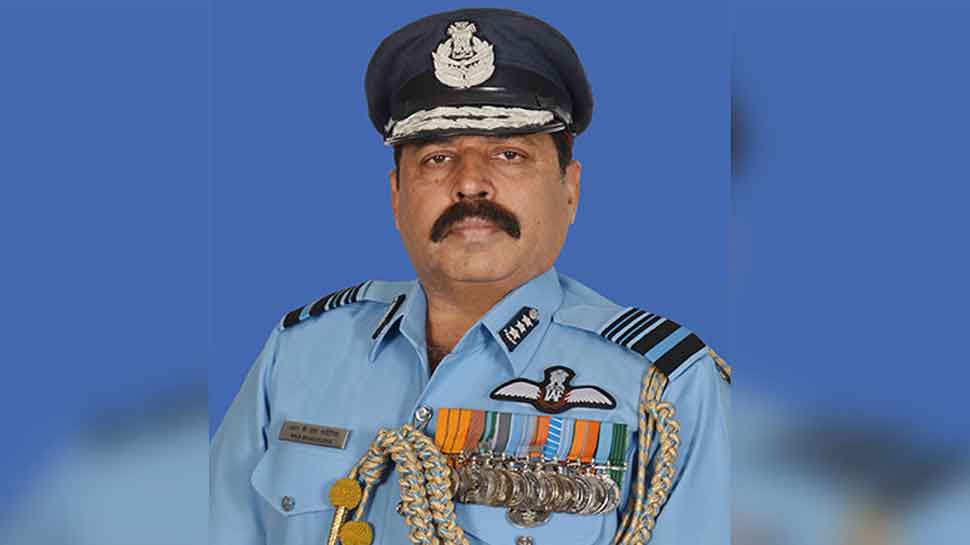 "The Advanced Medium Combat Aircraft (AMCA) must succeed and it needs a lot of attention... it has taken off, it is a DRDO project. In terms of technology, this is one project where DRDO must make it happen," the IAF chief said while addressing the Defence Research and Development Organisation (DRDO) Director's Conference.

Asserting that the Indian Air Force wants to control the technology and other aspects of the programme, he said, "I am defining the technology of AMCA because it is where we lack. When we take a system from abroad, we get restricted by the technology and weapon available and there is a 10-year cycle if we have to change it. In AMCA, we want to have control."

"We will improve the technologies as we move on. We will ensure that we will maintain an edge," the IAF chief said. Bhadauria has already made it clear that the IAF will fully back the indigenous fifth-generation fighter aircraft project being developed by the DRDO.

The IAF chief highlighted successful DRDO projects like the LCA Tejas plane and the INDRA radar."That is the first time a low-level radar (INDRA) was developed and we were able to utilise it on our critical areas and have a decent low-level pickup. In terms of technology, it was a hugely successful project," he said.

The IAF chief termed the indigenous Airborne Early Warning and Control aircraft developed by DRDO as another major success for the service."It is a huge success, we are looking forward for further development of it. The advantage of indigenous technology is that we are in continuous dialogue and change the specifications and requirements as we go along and get higher performance," Bhadauria said.