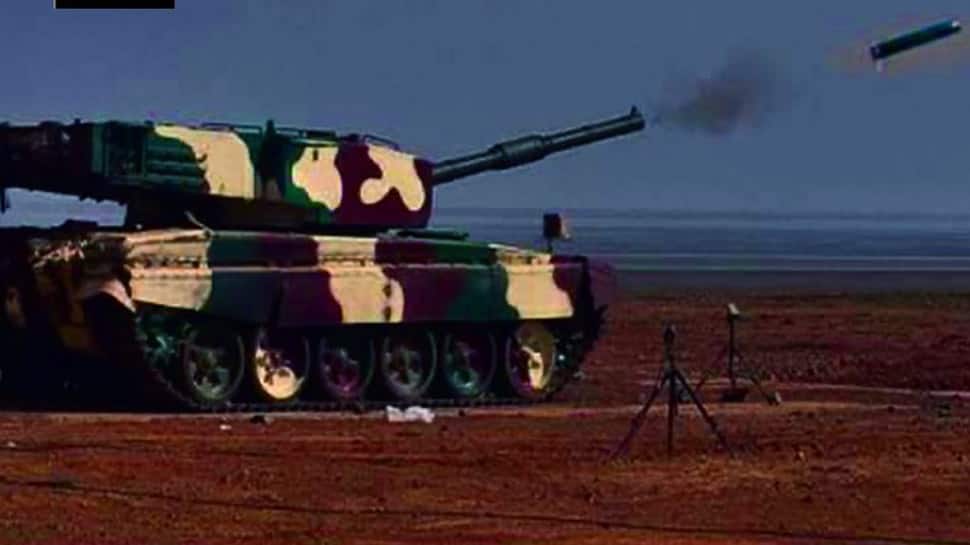 According to DRDO, in these tests, ATGM successfully defeated a target at 3 km. "The missile employs a tandem HEAT warhead to defeat Explosive Reactive Armour (ERA) protected armoured vehicles. It has been developed with multiple-platform launch capability and is currently undergoing technical evaluation trials from a gun of MBT Arjun," said the DRDO.

On Tuesday, the DRDO also conducted the successful flight test of ABHYAS--High-speed Expendable Aerial Target (HEAT). The flight test was done from the Interim Test Range, Balasore in Odisha.

Union Defence Minister Rajnath Singh called the the successful flight test of ABHYAS a milestone and said that ABHYAS can be used as a target for evaluation of various Missile systems.

DRDO has designed Abhyas on an in-line small gas turbine engine and it the device uses indigenously developed micro-electro-mechanical systems-based system for navigation and guidance.DRDO has adopted its Lakshya tow body to design the fuselage for the Abhyas. The fuselage consists of five sections, namely the nose cone, equipment bay, fuel tank bay, air intake bay and tail cone.