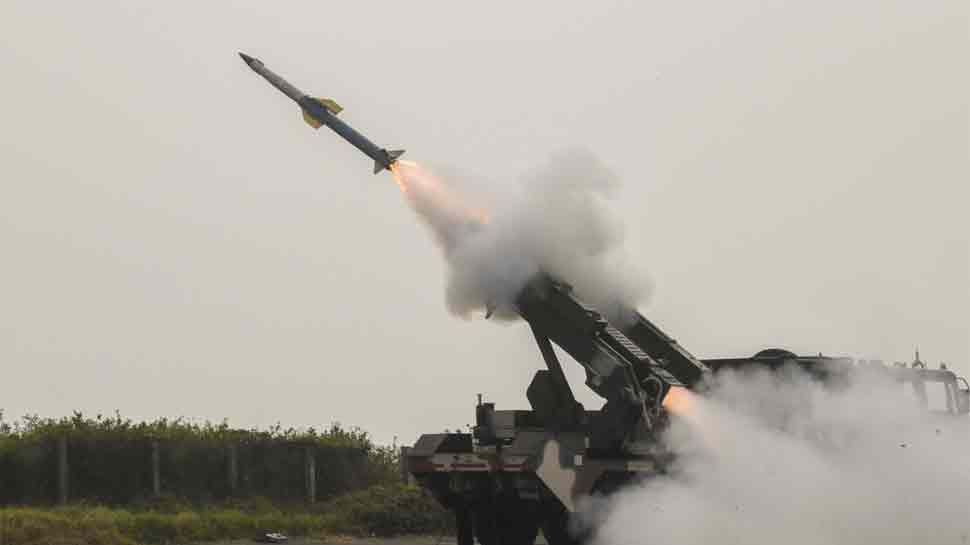 Two missiles, developed by DRDO, were tested against two live targets meeting complete mission objectives of engaging the targets. QRSAM, which is equipped with many state of the art technologies, engaged the targets at different ranges and altitudes.

The systems have been tested in the final configuration with RADAR mounted on a vehicle and missiles on the launcher. The systems are equipped with indigenously-developed Phased array radar, Inertial Navigation System, Data Link & RF seeker.

The entire mission was captured by various Electro-Optical Tracking Systems, Radar Systems, and Telemetry Systems. The system is being developed for the Indian Army with search and track on move capability with very short reaction time.

Union Defence Minister Rajnath Singh has congratulated the DRDO team for the successful launch of the Quick Reaction Surface-to-Air Missiles.