Directorate of Revenue Intelligence (DRI) has arrested five Chinese nationals for allegedly trying to smuggle American dollars worth Rs. 3.2 crore out of India from Terminal-3 of Indira Gandhi International (IGI) Airport in Delhi. 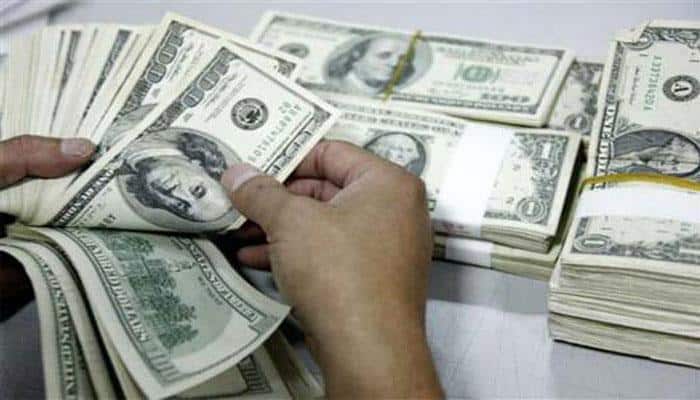 DRI officials said that all the five passengers, who belong to Taiwan, were intercepted on Wednesday when they were about to depart from New Delhi to Hong-Kong by Flight No AI 310. They confessed that they were part of a larger syndicate involved in smuggling of foreign origin gold into India and smuggling out of sale proceeds of smuggled gold (foreign currency) out of India.

The recovered foreign currency amounting to Rs 3,25,51,040 was seized and the arrested individuals, two of whom were women, were arrested under the provisions of the Customs Act 1962. The accused were produced by DRI on Thursday in court, which remanded them to judicial custody for 14 days.

Names of the five suspects could not be revealed as the matter is still under investigations, according to officials.