"Every Indian is proud of Chandrayaan-2. The year 2019 has been a good one for Indian space and science," he said in his monthly programme Mann ki Baat. 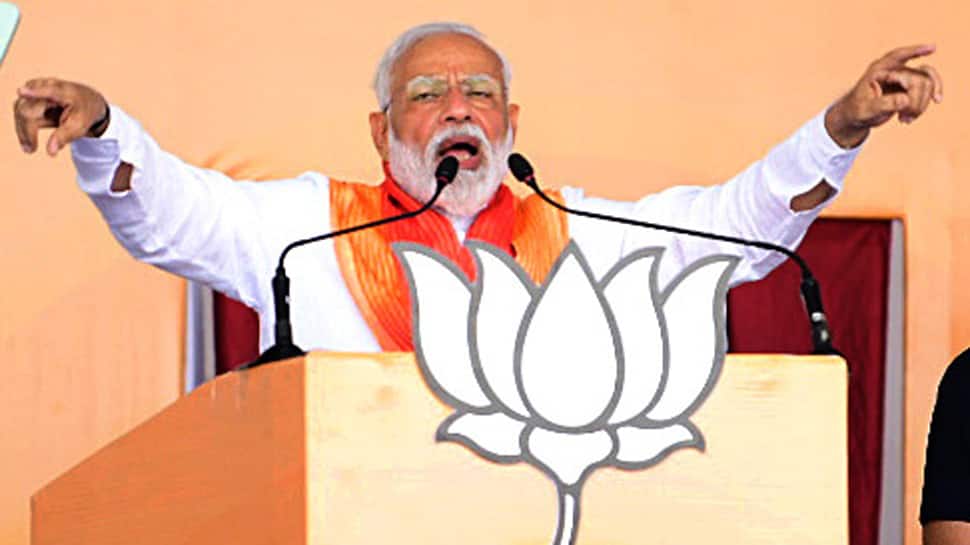 Prime Minister Narendra Modi on Sunday congratulated the Indian Space Research Organisation for the launch of Chandrayaan-2. "Every Indian is proud of Chandrayaan-2. The year 2019 has been a good one for Indian space and science," he said in his monthly programme Mann ki Baat.

"My dear countrymen, I am sure that you would have felt immensely proud of India’s achievement beyond the skies in outer space. The successful launch by our scientists despite the early setback is unprecedented. Chandrayaan 2 is Indian to the core. It is purely Indian in heart and spirit. It is a totally a swadeshi and homegrown mission. We are now eagerly waiting for September when Lander Vikram and Rover Pragyan will land on the lunar surface," he said.

He also addressed the issue of water conservation and the efforts being made by the states to tackle the problem. "By working on a water policy, the wonderful state of Meghalaya has taken a futuristic step. Haryana is also taking great steps when it comes to saving water and working with farmers," he said while also appreciating Jharkhand for its efforts towards water conservation. "There is greater sensitivity towards conserving water and this is a good sign," he said.