The Joint Commission meeting is being held after a three-year gap. 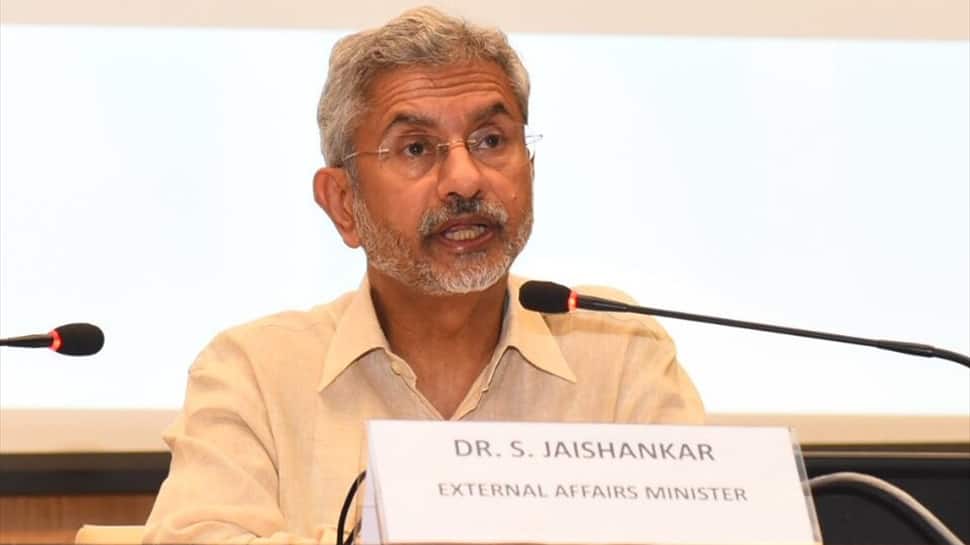 The Joint Commission meeting is being held after a three-year gap. The Kathmandu Post, quoting Nepali Foreign Ministry officials, said Nepal is eager to move forward and execute some of the newer proposals made during Prime Minister K.P. Sharma Oli`s visit to India in April, instead of trying to expedite projects that have lingered on for years.

Nepali officials are keen to push for regular meetings at various levels between the two sides, which they hope will a) help create common positions on issues of regional significance at international forums, and b) encourage open exchange of ideas on regional and global issues.

The two sides are also expected to discuss early submission of the Eminent Persons` Group report on bilateral relations.

Beyond the routine agreement to denounce all forms of terrorism, the two sides are expected to discuss security arrangements on the border, holding regular meetings of all security-related mechanisms, including those of the joint working group on border management and border district coordination committees.

Likely to come up in Wednesday`s discussion is the issue of demarcation, including in Susta and Kalapani, and installation of border pillars to resolve the dispute of cross-holding properties along the no-man`s land, said the Post.

The Indian side may raise the issue of an extradition treaty and mutual legal assistance. India has repeatedly stressed upon the need for strengthening the legal framework to counter their common cross-border security challenges and trafficking of humans.

There are a slew of projects that are in various stages -- between agreements and implementation. These, as well as the cross-border rail projects, would likely be high on the agenda. Progress is likely on the Raxaul-Kathmandu railway, for which a preliminary study has been completed.

The long-awaited finalisation of reconstruction projects, to utilise grant and loan components offered by New Delhi, are also expected to be discussed.

Rebuilding of hundreds of infrastructure projects is stalled as pledges of foreign assistance failed to materialise. The Indian government had signed an agreement to provide $50million in grant to reconstruct health facilities, but officials say no progress has been made in the last three and a half years.

The widening trade deficit is also likely to figure in the talks, with Nepali officials likely to propose an amendment to a number of trade and transit treaties, while requesting lifting of tariff-rate quota on Nepali origin items, removal of non-tariff barriers and expansion of market access opportunities for Nepali products, the Post said.

The two sides are also expected to discuss establishment of trade and customs office in Dhangadi, the Gurifanta trading point, and bringing the Gularia-Murtiya/Rajanwa border points into operation.

In the monsoon, Nepali villages bordering India face massive flooding after torrential rains. There are concerns that the disaster is caused largely due to rapid road and infrastructure construction by India on its side of the border. Nepali officials say the inundation issue will feature during the meeting.

Follow-up on hydropower projects, about half a dozen canal projects and controversies surrounding compensation to Nepali land-owners affected by the Koshi and Gandak, are to feature in the talks. The two sides will also discuss integrated plans for flood forecasting and a master plan for flood management, primarily in the bordering areas.