Canadian PM had recently made remarks on the ongoing farmers' protests in India, irking New Delhi. 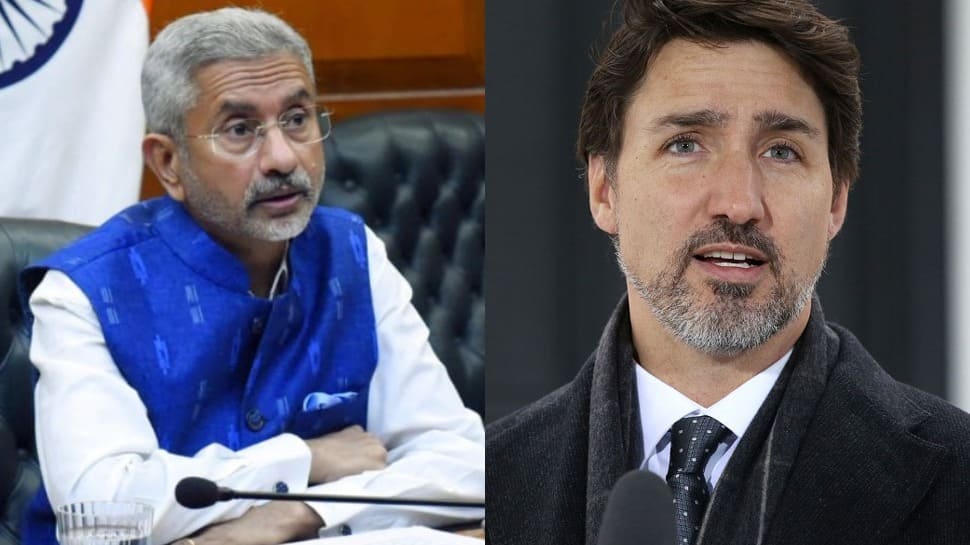 Canada was told that India will not attend the meet that is scheduled to take place next week.

Other members of the grouping include Brazil, France, Germany, Italy, Singapore and the United Kingdom.

In a strong reaction to what India called 'ill-informed' and 'unwarranted' remarks, ministry of external affairs summoned the Canadian envoy Nadir Patel and told him that "such actions, if continued, would have a seriously damaging impact on ties between India and Canada".