The jolt was felt in parts of Kangra district, but no loss of life or damage to property has been reported from Chamba or Kangra. 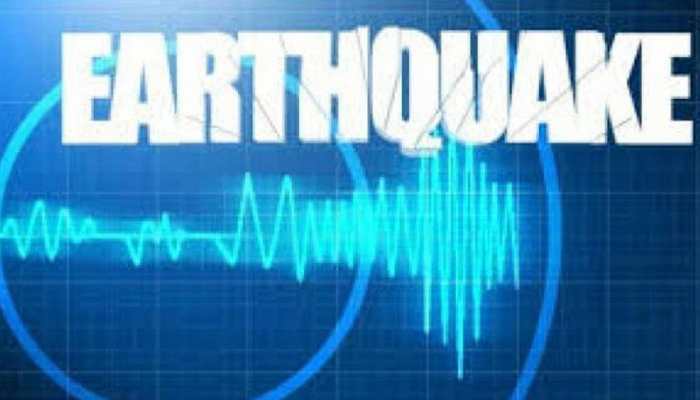 New Delhi: An earthquake with a magnitude of 4.0 on the Richter Scale hit Chamba region in Himachal Pradesh at around 12:17 pm on Tuesday (April 28), said a report.

The jolt was felt in parts of Kangra district, but no loss of life or damage to property has been reported from Chamba or Kangra.

Earlier on April 6, the earthquake of 3.1 magnitude was also reported in Chamba.

On April 12, Delhi-NCR also felt tremors as an earthquake of 3.5 magnitude hit the region at 5.45 pm. The tremors lasted 3-4 seconds. The epicentre was in East Delhi about 8 km underground.

The Nepal Reconstruction Authority (NRA) organised an online interaction between representatives of donor agencies, reconstruction experts and government officials to mark the occasion.

The aim of the web conference was reportedly to make the process of reconstruction effective and institutionalise the learnings from it.

Deeply concerned: China on ICMR's decision to not use COVID-19 rapid test kits