The EC issued a notice to BJP's West Bengal chief Dilip Ghosh over his remark on Sitalkuchi killings of four men at Cooch Behar district. The poll panel has sought a clarification on the issue by Wednesday. 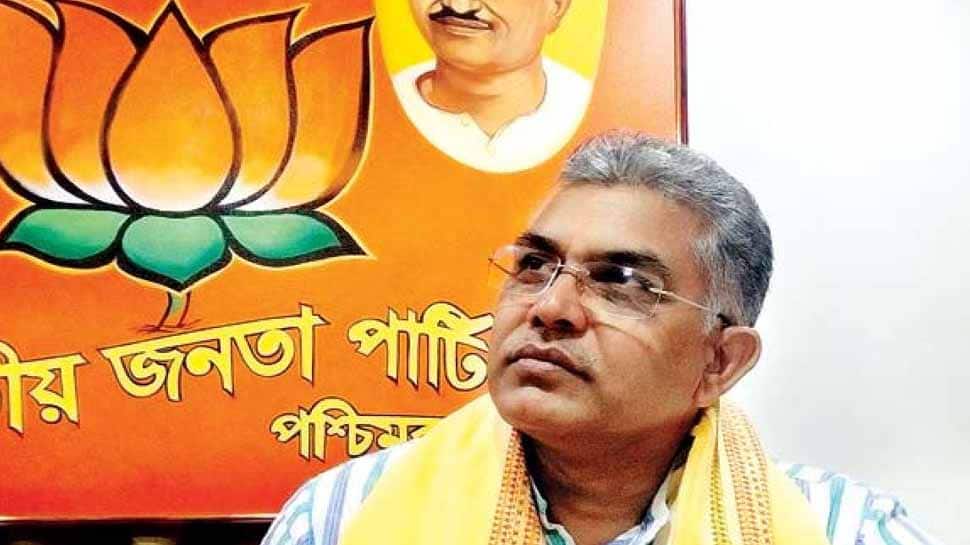 New Delhi: The Election Commission (EC) on Tuesday issued a notice to BJP's West Bengal chief Dilip Ghosh over his remark on the Sitalkuchi killings of four men at Cooch Behar district. The poll panel has sought a clarification from him on the issue by 10 am on Wednesday.

The notice stated that Ghosh "made statements that are provocative and can seriously incite the emotions".

Further, the notice claimed that the statement is in violation of various clauses of the Model Code of Conduct and provisions of the Representation of the People Act, 1951 and the Indian Penal Code.

Ghosh in a rally had remarked that there will be a "Sitalkuch-like incident everywhere". Addressing an election rally at Baranagar in North 24 Parganas district, Ghosh said, "Naughty boys received bullets at Sitalkuchi. If anyone dares to take the law into his hands, this will happen to him also."

"The naughty boys, who had presumed that the rifles of the central forces were just for a show during election duty, will not dare repeat the same mistake after seeing what happened in Sitalkuchi,” he added.

Violence had erupted at a polling booth at Sitalkuch in Cooch Behar during the fourth round of polling in West Bengal on Saturday. Four persons died as CISF personnel opened fire after some people "attempted to snatch their rifles" while voting was underway in Sitalkuchi assembly constituency.

The ruling TMC on Sunday had demanded the EC ban Ghosh from campaigning in the poll-bound state over his remarks on the killing of four people in Cooch Behar’s Sitalkuchi. It alleged that Central Forces opened fire twice at a polling booth where people were casting their votes, killing four party workers.