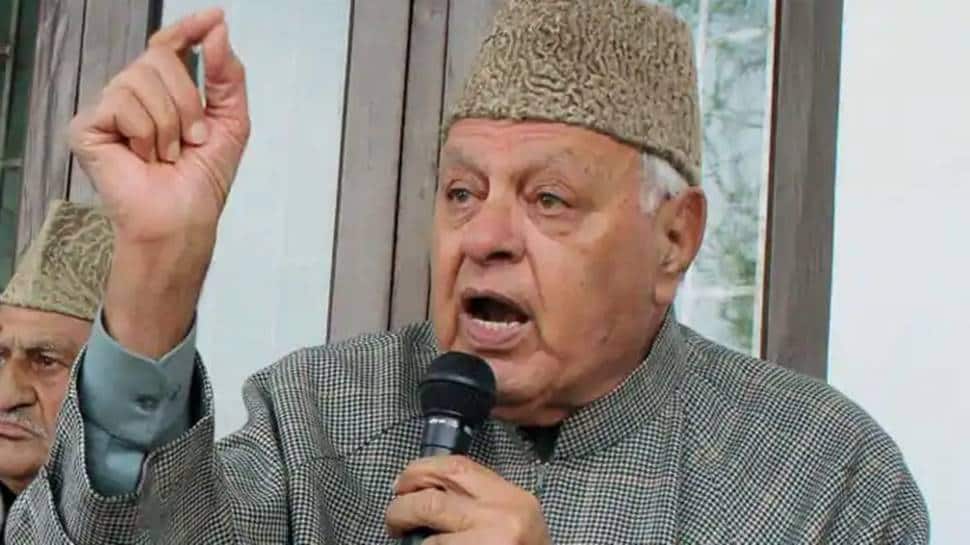 The central probe agency has been looking into the alleged financial irregularities in the Jammu and Kashmir Cricket Association during Farooq's tenure as chief of the (JKCA) board.

The ED has attached Farooq's properties at Sanjwan and Tanmarg in Jammu, and the residential building at Srinagar's Gupkar Road and a commercial property at Residency Road. Apart from this, land from four different places in Jammu and Kashmir has also been attached.

The case pertains to embezzlement in the Jammu and Kashmir Cricket Association from 2005-06 to 2011. Farooq was the President of JKCA from 2006 to 2012 and 109.78 crores was given by the BCCI for the development of cricket in the state.

The JKCA money and sent money illegally to the accounts of Farooq Abdullah and other accused. Despite JKCA having bank accounts, 6 new bank accounts were opened with the intention of embezzlement only. A closed account in a bank in Kashmir was also started only for embezzling money.