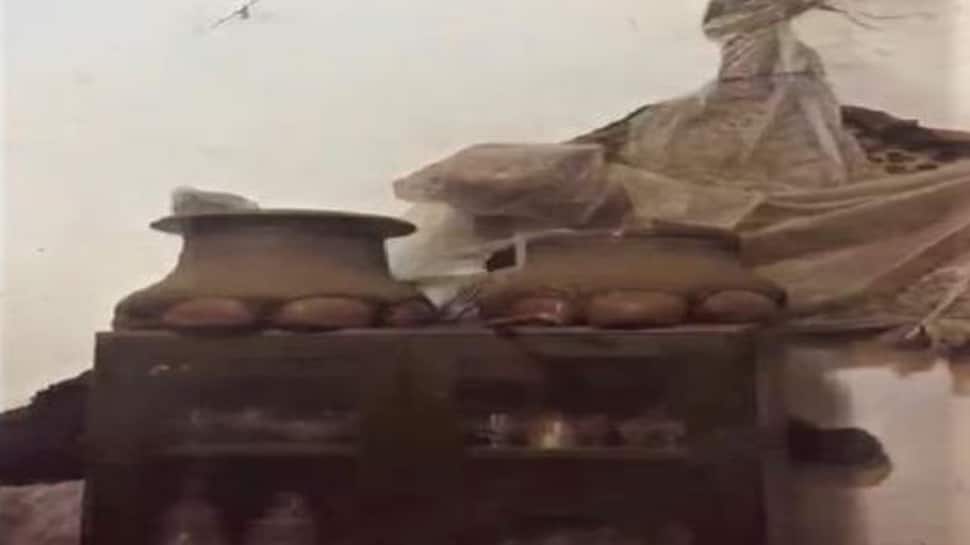 Enforcement Directorate (ED) on Wednesday (November 20) provisionally attached two immovable properties worth Rs 117.87 crores in Karnataka and Kerala owned by Michael Floyd Eshwer under the provisions of Prevention of Money Laundering Act (PMLA) in a cheating case. The central probe agency also attached around 70 invaluable animal trophies and furniture made of rosewood.

The FIR was registered by Nazarabad Police Station, Mysore City, Mysore based on the complaint received from late Edwin Joubert Veningen, a British National and residing in India, who was a taxidermist for the Maharaja of Mysore. Based on the Supreme Court orders, the investigation was conducted by CID, Benguluru which revealed that Eshwer, who is a horse trainer, had created false adoption deed in his favour and also got false death certificate of Veningen and had fraudulently got the properties transferred in his name.

Eshwer who was also training the horses in Mysore came to know about Veningen and the properties held by him which were gifted by the Maharaja of Mysore for his services. Eshwer came to know that Veningen was unmarried and single and also old aged and he took advantage of his old age and fraudulently took possession of the property held by Veningen.

The probe revealed that Eshwer in connivance with others cheated Veningen and breached the trust of confidence. Eshwer also used fraudulent means to acquire two immovable properties from Veningen. Further investigation in this case is under progress.

Assam government to give 1 tola gold free to brides under Arundhati Scheme; here's everything you need to know