ED attaches assets worth Rs 246 crores in the Gutkha Scam

Attached properties consist of 174 immovable properties situated in Tamil Nadu, Puducherry and Andhra Pradesh, with a market value of Rs 243.80 crores and moveable properties in the form of shares and vehicles worth Rs 2.29 crores. 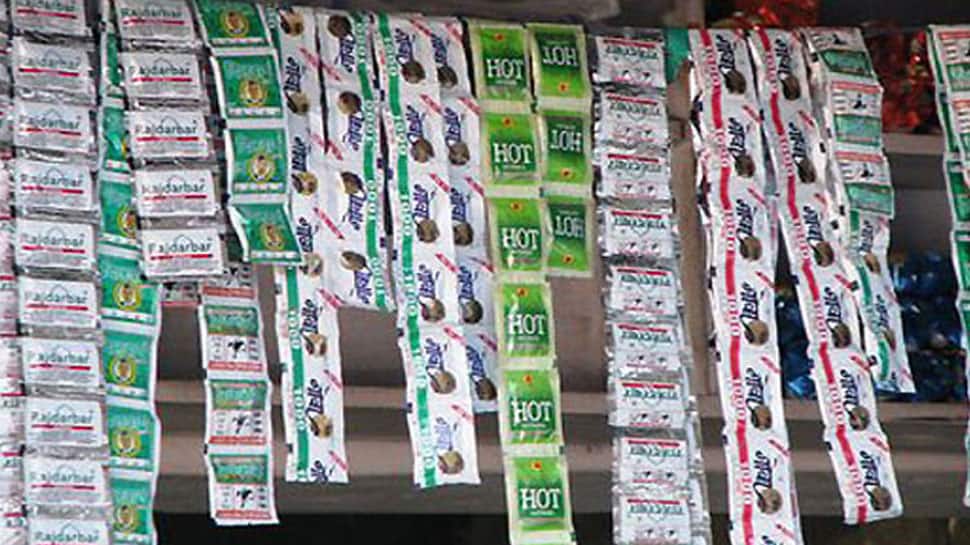 Attached properties consist of 174 immovable properties situated in Tamil Nadu, Puducherry and Andhra Pradesh, with a market value of Rs 243.80 crores and moveable properties in the form of shares and vehicles worth Rs 2.29 crores.

ED has initiated investigations under the provisions of PMLA in the Gutkha Scam against unknown officials of state and central government, public servants and others based on an FIR filed by the CBI. CBI had registered FIR on the directions of the Madras High Court to conduct investigations into all aspects of the offence of illegal manufacture, import, supply, distribution and sale of gutkha and other chewable tobacco which were banned in Tamil Nadu and Union Territory of Puducherry with effect from May of 2013.

Investigation under PMLA revealed that accused A.V.Madhava Rao, P.V.Srinivasa Rao, Tallam Uma Shankar Gupta & others had associated in the illegal manufacture, sale and distribution of gutkha products in Tamilnadu had a turnover of Rs 639.40 crores from June 2013 to June 2016 and the ill-gotten money derived out of the criminal activities were invested in moveable and immoveable properties in Andhra Pradesh, Puducherry and Tamil Nadu.

The investigation further revealed that investments made by the accused were in land purchased in the name of M/s Gayathri Realtors, M/s Medha Dairy Private Limited, M/s Vaijayanthi Spinners, etc. sourced through cash generated out of the sale proceeds of the illegal gutkha business.

Three factory premises were also acquired by the accused in the names of relatives/employees during the period to facilitate the smooth running of their illegal gutkha business.  Further, out of the profits of gutkha business, personal investments were made by accused persons by the purchase of land in their name and in the name of family members/relatives. Besides, shares were purchased in M/s Goutham Buddha Textile Park, Guntur and vehicles were purchased for the sale and distribution of gutkha products.

The major investments in real estate made by the accused were in Guntur district of Andhra Pradesh apart from investments in Salem, Puducherry and Chennai. These assets consist of 174 immovable properties and moveable properties totalling to Rs 246 crores have been provisionally attached under PMLA.

Further investigation is under progress.