The ED on Thursday attached assets worth Rs 2,203 crore belonging to Yes Bank founder Rana Kapoor, his family, Dewan Housing Finance (DHFL) promoters and others under the Prevention of Money Laundering Act (PMLA) in connection with Rs 3,700 crore fraud case. 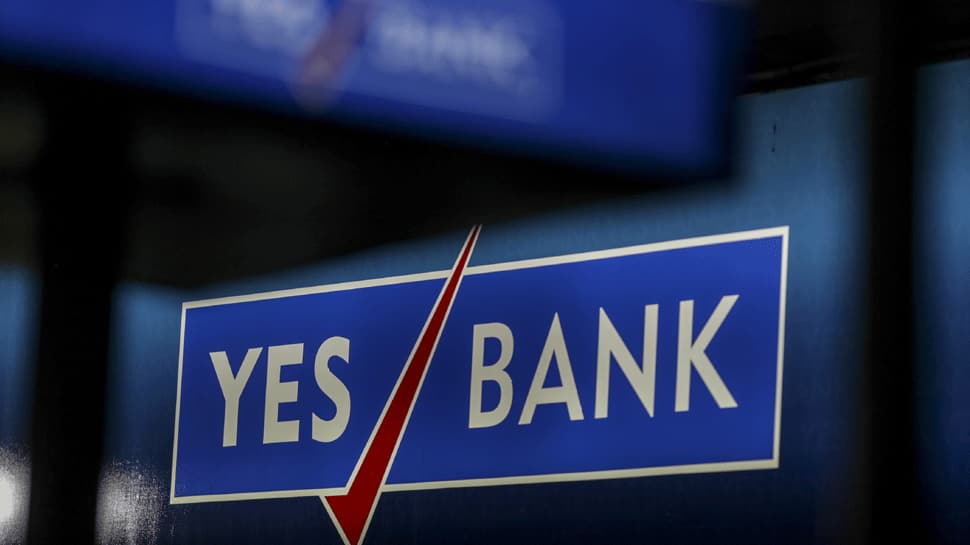 The agency issued a press release in which it said, “Enforcement Directorate has provisionally attached the assets to the tune of Rs 2203 crore under the provisions of Prevention of Money Laundering Act, 2002 (PMLA) in the Yes Bank case. The present market value of these assets is more than Rs 2800 crore and includes immovable properties in India and abroad, bank accounts, investments, luxury vehicles etc. These assets belong to Rana Kapoor, Kapil Wadhawan & Dheeraj Wadhawan and the entities controlled by them.’’

The ED had earlier filed a chargesheet in the case against Kapoor, his daughter Roshni Kapoor - promoter of DoIt Urban Ventures (India), DHFL`s Kapil R. Wadhawan, Dheeraj R. Wadhawan, and other entities, like Belief Realtors and RKW Developers.

It follows a case registered in March by the Central Bureau of Investigation (CBI) under various laws, including the Prevention of Corruption Act, against the accused and unknown entities pertaining to fraud charges against Yes Bank.

On March 9, the CBI searched the premises of the accused. In early May, two months after Kapoor`s arrest on March 8, the ED also filed a separate chargesheet before a Mumbai Special Court.

The ED is separately probing into allegations of Rs 600 crore payment to a company, controlled by Kapoor and his family, by a firm linked with the scam-tainted DHFL.

The Kapoors, including his wife and three daughters, allegedly received huge kickbacks through the companies owned by them for sanctioning big loans to some corporate entities that later turned into non-performing assets.

DHFL founders, Kapil Wadhawan and Dheeraj Wadhawan, were arrested in April by the CBI in the same case from Mahabaleshwar, a hill station. They were absconding since the start of the probe.

The CBI has charged that Yes Bank invested Rs 3,700 crore in short-term debentures in DHFL for which the Wadhawans paid Rs 600 crore kickback to the Kapoors in the form of a loan to DoIT Urban Ventures, owned by his daughters.