NCP leader Praful Patel said that speculations over his alleged links with gangster Iqbal Mirchi are completely wrong and there are speculative views and documents which may have been leaked to media. 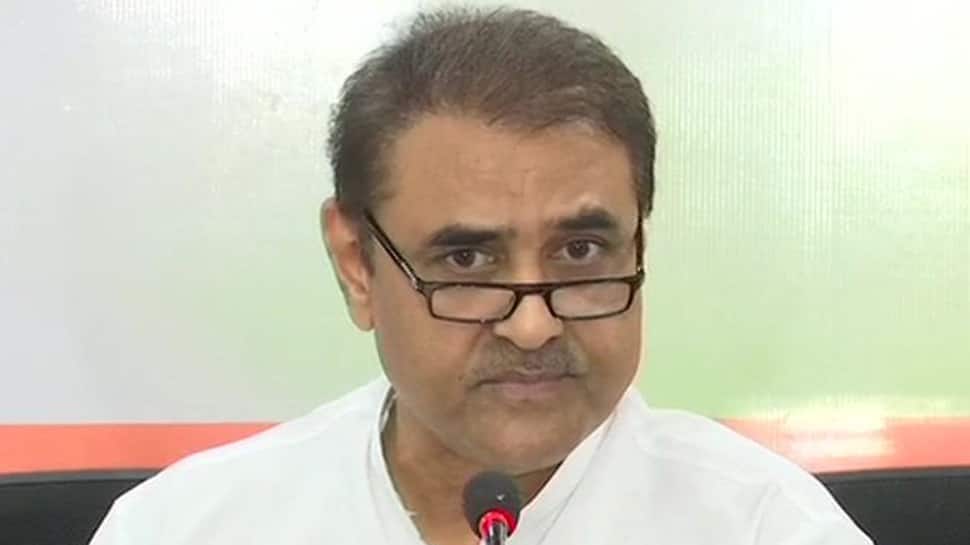 Meanwhile, Patel held a press conference on Tuesday to reject claims that he has any links to Iqbal Mirchi via the Ceejay building. "The dispute here is about the occupant of the third floor of a particular building [Ceejay Building] and if I had any other link with that occupant [Iqbal Mirchi and his wife]," Praful Patel said.

Patel said that speculations over his alleged links with gangster Iqbal Mirchi are completely wrong. "There are speculative views & documents which may have been leaked to media. Obviously, you are in possession of some papers which may have never been brought to my attention," he noted.

"At this stage everything is with court receiver of the High Court of Mumbai. We are nowhere directly looking after the property and neither are we directly in charge of it," said the NCP leader.

The NCP leader also provided details of the deed of confirmation signed by Iqbal Mirchi's wife Hazra Iqbal and him and stressed that the deed was signed as per a court order and no money took place.

The HC found in 1998 that since Mohammed had had uninterrupted access to the land over the past 25 years, it was not legal to evict him and he was allowed to remain on the property. The HC, however, asked Mohammed to pay Rs 7 lakhs to the court. Patel said during the press confernece that Mohammed transferred his right to the land to Mirchi's wife Hazra Iqbal Memon in 1990 and the deal was signed and approved by the sub registrar's office.

Patel said when a building in the area collapsed in 1996, Sriniketan was marked unfit for occupation by BMC and then the Patel family set up a private limited firm - Millenial Developers - to build Ceejay House.

Patel also told the media that at this time, a case was filed against Hazra Iqbal's right to occupy a part of the property by one of the 21 members of the Patel family. The HC then ordered Hazra to pay a rent of Rs 10,000 per month and directed the family to transfer 14,000 sq ft of space in the new building to Hazra Iqbal.

He admitted that in 2004 the deed for alternative accommodation to Hazra Iqbal was prepared by Patel family and it was finally signed in 2007 due to a delay on their part.

"At the time of the deed, there was no reason to believe that Hazra Iqbal was an undesired person. At the time, Hazra Iqbal was a tax-paying individual and all her properties and financial dealing were in the public domain. If the government had any reason to believe that she was an undesirable person then why was she given a full-fledged passport in 1999 with permission to travel to UAE?" Praful Patel asked.

Either you're better than your enemies or you're not there at all, says NSA Ajit Doval at DRDO meet