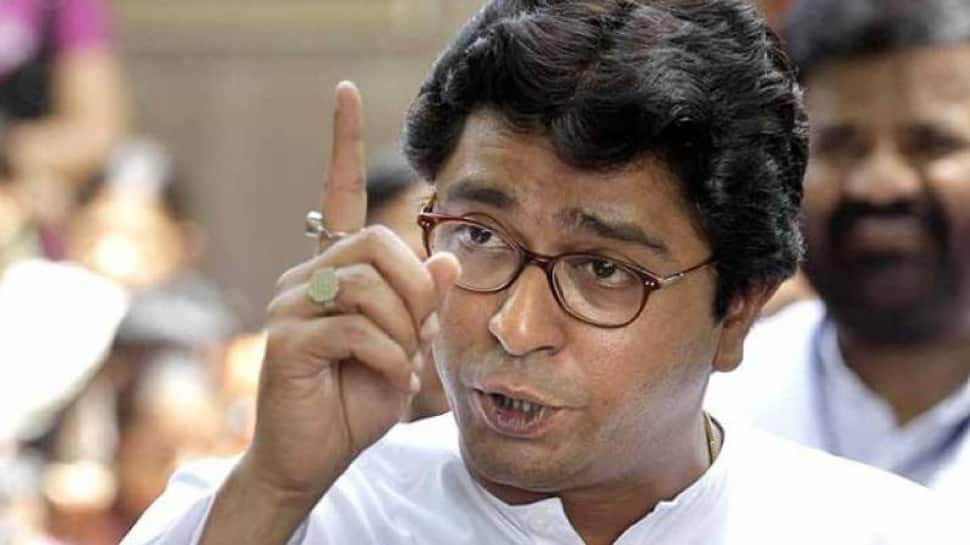 While the opposition slammed the ED`s move, Chief Minister Devendra Fadnavis denied any knowledge of the development, saying the ED functions independently.

"If they have not committed any wrong, why should they be worried about it?" he asked. While Joshi`s son Unmesh Joshi was summoned by the ED on Monday, Thackeray, his former business partner in realty firm Kohinoor CTNL, has been ordered to appear before it on August 22.

Joshi appeared before the ED on Monday morning and was grilled for over eight hours before he stepped out this evening. Shortly before entering the ED office, he commented: "I will fully cooperative with the ED. Let me understand the issue first."

Manohar Joshi, a senior leader of ruling NDA ally Shiv Sena and former Maharashtra Chief Minister, wondered if the ED notice arose out of some "confusion". He also hinted at meeting the CM over the issue.

State Congress President Balasaheb Thorat said: "This is nothing but bulldozing tactics by the Bharatiya Janata Party (BJP) government against the Opposition. Thackeray had raised several pertinent issues before the Lok Sabha elections and is now being targeted."

Instead of tackling burning issues like inflation, unemployment, the economic crisis and farmers` problems, the government was adopting "dictatorial tactics" to silence its critics, he added.

Nationalist Congress Party (NCP)`s Leader of Opposition in the Legislative Council Dhananjay Munde said Thackeray had exposed the BJP-Sena during the election campaign and now he has been slapped with an ED notice.

"Speak out against us and you get an ED notice. What kind of dirty politics is being played?" asked Munde, vowing that the people of the state will make the BJP-Sena bite the dust in the upcoming Assembly elections. "Narendra Modi is the new Hitler. Why are no BJP leaders being probed?" asked MNS spokesperson Sandeep Deshpande.

"Anybody who attacks the government faces repercussions from the ED and the Income Tax Department. They are browbeaten but it will have no effect," he said.

In contrast, Shiv Sena spokesperson and MP Sanjay Raut said he found "nothing unusual" in the ED move against Thackeray and Joshi. Referring to threats of an agitation by agitated MNS activists, Fadnavis warned that they would be dealt with "most severely" if they create any law and order issues.

The ED is investigating purported irregularities of the IL&FS` loan and investments worth over Rs 850 crore in the Joshi-owned Kohinoor CTNL, a realty firm, which is building the Kohinoor Squares Tower in Dadar west.

Joshi Junior`s company and its investments have been under the scanner for having defaulted on an estimated Rs 135 crore of IL&FS.

Launched over a decade ago by Joshi, Thackeray and another business associate, Kohinoor CTNL was planning to buy the defunct Kohinoor Mills No. 3 for Rs 421 crore, in which the IL&FS had pumped in Rs 225 crore.

Suddenly in 2008, the IL&FS reportedly backed out of the deal and surrendered its shares for only Rs 90 crore, suffering a huge loss. Subsequently, Thackeray too exited after selling his shares.

Incidentally, Joshi`s Kohinoor Group -- founded by his father -- which earlier controlled the Kohinoor CTNL, is now under control of another Prabhadevi-based company.