Vadra is on interim bail till March 2 and has been directed by the Delhi court to appear before ED whenever he is called. 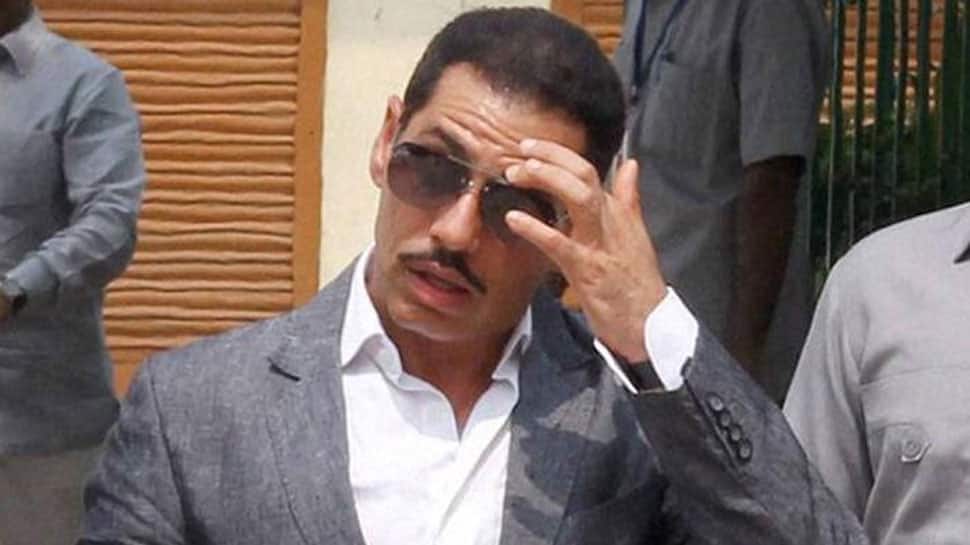 New Delhi: The Enforcement Directorate (ED) has summoned Congress leader Priyanka Gandhi's husband Robert Vadra to appear on Tuesday for questioning in a money laundering case linked to the purchase of his London-based property.

The fresh summon has come two days after a Delhi court on Saturday extended Vadra's interim bail till March 2.

Vadra is on interim bail till March 2 and has been directed by the Delhi court to appear before ED whenever he is called.

Earlier, the ED had questioned Vadra for over 24 hours in connection with the case on February 6, 7 and 9. The case relates to ownership of undisclosed assets abroad worth 1.9 million pounds, allegedly belonging to Vadra.

He was also questioned twice by the ED in Jaipur in connection with the Bikaner land deal case.

The ED on Friday attached Rs 4.43 crore immovable property at Vadra`s Sukhdev Vihar house in Delhi. The house was in the name of Vadra`s company Sky Light Hospitality Private Limited.