Patel was earlier summoned for questioning in the case but he cited COVID-19 guidelines and restrictions and expressed his inability to appear before the Enforcement Directorate. 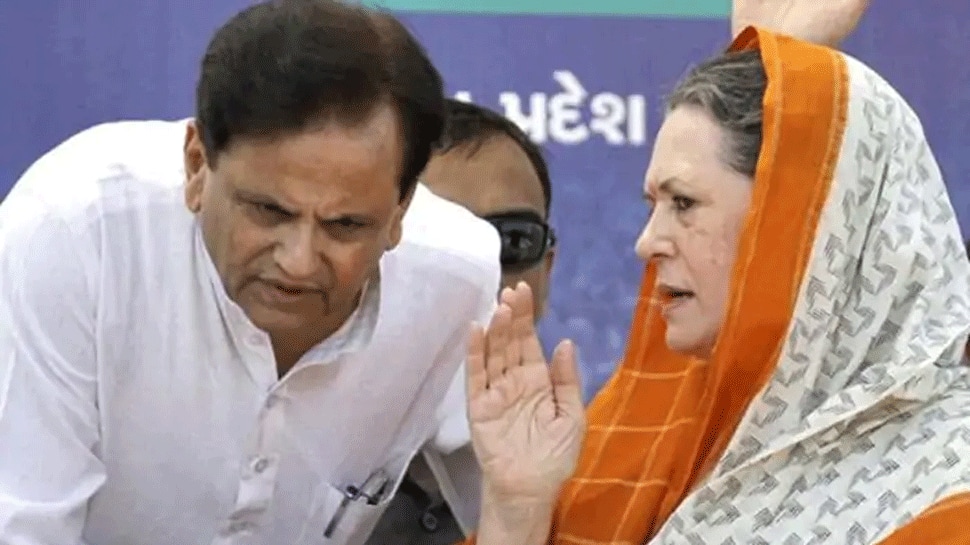 New Delhi: A team of Enforcement Directorate on Saturday (June 27) reached the residence of senior Congress leader Ahmed Patel in the national capital and recorded his statement in a Rs 5,000 crore money laundering case involving Sterling Biotech Ltd, a company promoted by the absconding Sandesara brothers.

The agency had gone to the senior Congress leader to record his statement in the case. Patel was earlier summoned for questioning in the case but he cited COVID-19 guidelines and restrictions and expressed his inability to appear before the Enforcement Directorate.

The CBI has alleged that the Gujarat-based Sterling Biotech Ltd had taken loans of over Rs 5,000 crore from a consortium led by Andhra Bank which have turned into non-performing assets. The FIR has alleged that the total pending dues of the group companies were Rs 5,383 crore as on December 31, 2016.

On June 26, the CBI carried out raids at over half a dozen of locations in Delhi and Noida,  which were linked to former Madhya Pradesh Chief Minister Kamal Nath's nephew, in connection with a fresh FIR registered in a case related to alleged loss of Rs 787.25 crore to PNB and other consortium of banks.

Nita Puri is the sister of Madhya Pradesh Chief Minister Kamal Nath and Ratul Puri is his nephew. Ratul Puri was arrested and granted bail in December 2019 by the ED in connection with money laundering involving the Rs 354 crore fraud with the Central Bank of India. The ED had registered the case on the basis of the CBI FIR. Ratul Puri is also under scanner for allegedly receiving kickbacks in the AgustaWestland deal through his companies.