IAF said that after identification of the wreckage by Mi-17V5 helicopter, the Cheetah of IAF and Advanced Light Helicopter of Indian Army managed to reach the crash site but the choppers failed to land on Tuesday. 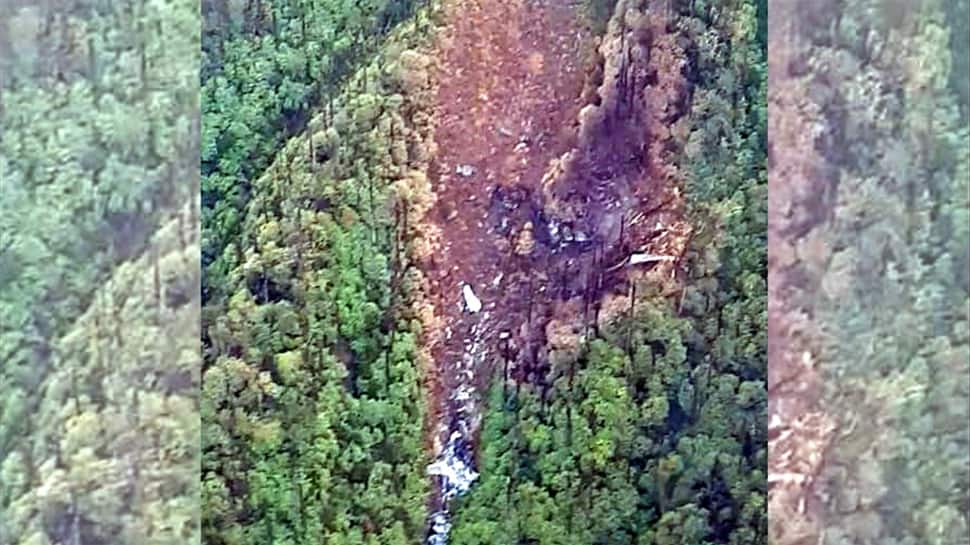 The Indian Air Force (IAF) aircraft AN-32 which went missing on 3 June was on Tuesday located near Lipo in Arunachal Pradesh. However, due to high elevation and dense forest, the search and rescue helicopters could not land next to the crash site on Tuesday. The forces on Wednesday resumed their efforts to land at the site of the crash and establish the status of occupants and survivors.

The IAF had said that the wreckage of the aircraft was spotted 16 Kms North of Lipo, North East of Tato at an approximate elevation of 12000 ft by the IAF Mi-17 Helicopter undertaking search in the expanded search zone.

Efforts are now continuing to establish the status of occupants & establish survivors. Further details will be communicated as the recovery actions progress.

IAF added that after identification of the wreckage by Mi-17V5 helicopter, the Cheetah of IAF and Advanced Light Helicopter of Indian Army managed to reach the crash site but the choppers failed to land. Mountaineering teams of IAF, Army, and Civil have also been formed which will be inducted on Wednesday by means of helicopters to look for survivors.

The assets deployed for the search operation included Sukhoi-30 aircraft in addition to a fleet of C-130J and AN-32 planes and Mi-17 and ALH helicopters while the ground forces included troops from the Army, Indo Tibetan Border Police and state police. A reward of Rs 5 lakh was also announced by the IAF for providing credible information about the location of the missing aircraft.

The AN-32 with 13 people on board – eight officers and five passengers took off from the Jorhat air base around 12:25 pm on June 3, 2019 and was headed for Mechuka – an advanced landing ground in Arunachal Pradesh closer to the Chinese border. However, the aircraft lost contact with the radar and ground staff and did not reach the Mechuka air base at its scheduled landing time at 1 pm.

Delhi University's first cut-off list likely to be released on June 20, over 3 lakh applications for undergraduate courses so far