During his speech, Gadkari also asked the entrepreneurs to expand their businesses fearlessly. 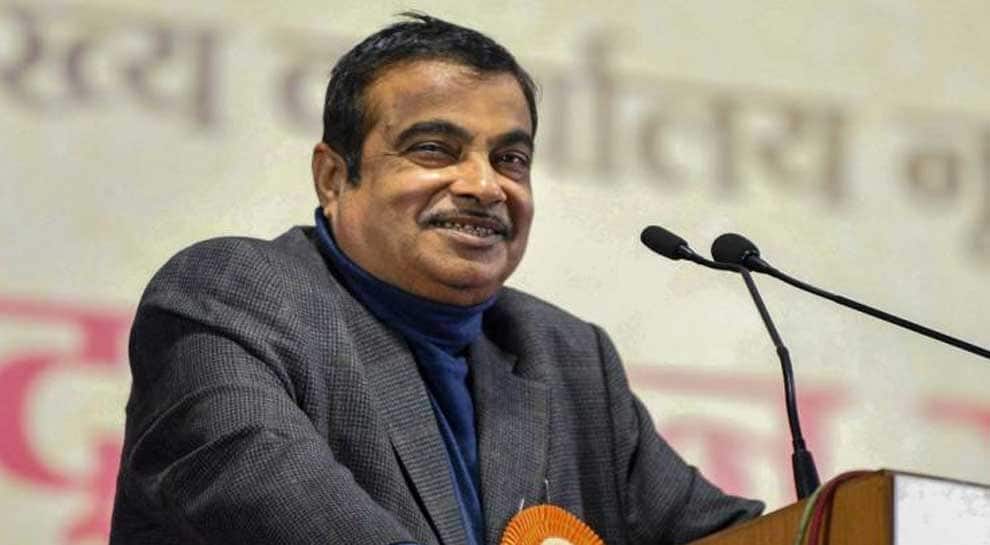 Nagpur: In yet another warning to government officials, Union Road Transport Minister Nitin Gadkari has asked them to either to their work properly or he will ask the public to thrash them. However, he did not elaborate on which problem he was referring to.

Gadkari, who is the Union Road Transport, Micro, Small and Medium Enterprises Minister in the Narendra Modi-led NDA government, made these remarks while addressing a convention of Laghu Udyog Bharti in Nagpur.

The senior BJP leader was invited to the convention of Laghu Udyog Bharti, which is an RSS-linked outfit working in the MSME sector.

During his speech, the Union Minister also asked the entrepreneurs to expand their businesses fearlessly.

Gadkari also spoke about businessmen being harassed by government officials.

"Why we have this red-tapism, why do all these inspectors come, they take 'hafta' (bribe). I tell them to their face, you are (government) servant, I have been elected by people. I am answerable to people. If you commit theft, I will say you are a thief,'' Gadkari said.

"I told them, you solve this problem within eight days, otherwise I will tell people to take the law into their hands and thrash them ('dhulai karo'). My teachers have taught me this - throw out the system which does not give justice," Gadkari said.

Gadkari has been one of the most popular and high-performing ministers of the Narendra Modi government in its first term and was praised for his works as Transport Minister for building and inland seaways.

The Nagpur politician, who has also earlier served as BJP president, is known for his blunt way of talking.

‘Situation getting normal in Jammu and Kashmir, thanks to better strategy by Amit Shah, Ajit Doval’