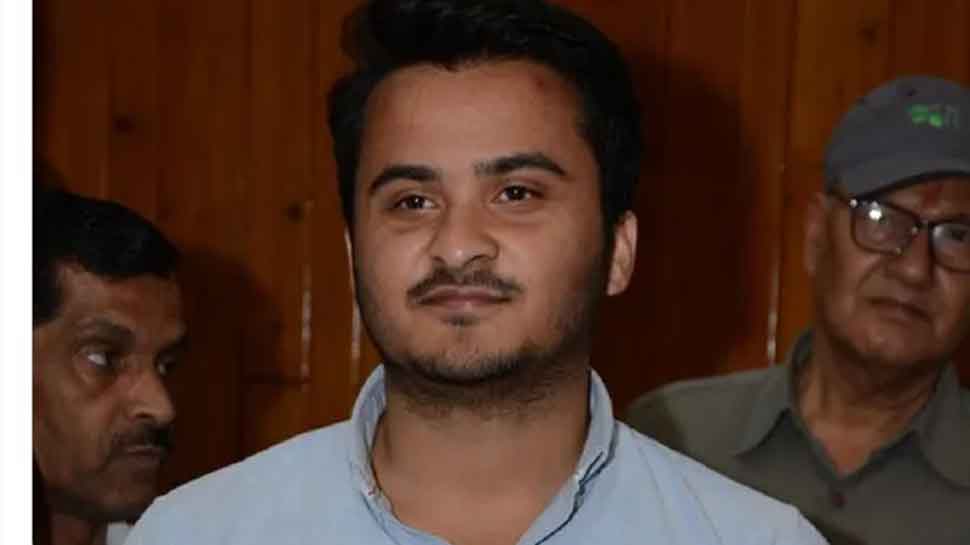 The election of Abdullah Azam, who is representing the Suar constituency of Uttar Pradesh's Rampur district and is a member of the Samajwadi Party, was set aside by the Allahabad HC for producing fake documents about his age during the 2017 Assembly elections.

As per the court's ruling, Abdullah was below the age of 25 when elections were held in 2017 and he forged documents to contest the election. According to Election Commisson rules, a candidate has to be of a minimum age of 25 to contest elections in any form.

Nawab Kazim Ali, who was earlier with the Bahujan Samaj Party and has now joined Congress, had filed the petition against Abdullah Azam claiming that Abdullah was underage when the elections were held.

Abdullah Azam, who represents the Suar constituency in Rampur district, has refused to issue a comment on the verdict delivered by the court.

His aide has, however, said that they would appeal against the Allahabad HC's judgment in the Supreme Court.

Abdullah Azam Khan was detained in July over a discrepancy in the date of birth document he had submitted for a passport. He was charged with forgery in August.

The Allahabad High Court had reserved its judgement on September 27.