Emergency made India realise that Congress, Gandhis can be defeated: Shiv Sena

According to the Shiv Sena, proclamation of Emergency by Indira Gandhi gave an opportunity to her opponents to join hands. 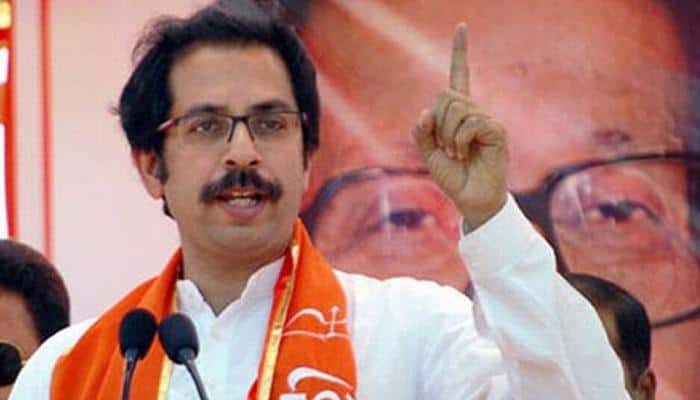 Two days after Prime Minister Narendra Modi attacked the Congress over proclamation of Emergency by late prime minister Indira Gandhi in 1975, the Shiv Sena on Thursday lashed out at the grand old party by raking up the issue in an editorial in its mouthpiece Saamana.

The editorial said that while Congress leaders keep questioning their rivals on who developed the country, but they should also answer as to who imposed Emergency, “which was an attempt to dismantle the parliamentary system of India”. It further said, “What did Emergency give to the country? We need to get out of it now.”

According to the Shiv Sena, proclamation of Emergency by Indira Gandhi gave an opportunity to her opponents to join hands. “All parties came together under the leadership of Jayaprakash Narayan and defeated Indira Gandhi.”

Targeting the Gandhi family along with the Congress party, the editorial added, “The Congress tried to muzzle the soul of India but the soul never died. People made the Congress learn a lesson. Emergency made people realise that even Indira Gandhi, Gandhi family and Congress can be defeated in this country.”

The Shiv Sena also targeted Congress president Rahul Gandhi, pointing that the party had lost its bastion of Rae Bareli and Amethi after the Emergency and the same happened in Amethi in the 2019 Lok Sabha election.

“It was claimed at that time that Emergency was needed to enforce a rule in the country and to save it from anarchy. But Modi showed that discipline can be brought even without formally declaring Emergency,” said the editorial, adding that it was better to defeat rivals politically rather than lodging them in jails.

The BJP ally further rallied behind the Modi government, claiming that all allegations levelled by Congress leaders had been quashed by the people. It pointed that while Rafale was no longer an issue, absconding jeweller Nirav Modi is in a jail in London while Mehul Choksi is likely to be brought back to India soon.

The editorial said that Rahul Gandhi’s resignation as Congress chief had pushed the party into big trouble. It added that if the opposition parties considered Modi a dictator, their union should have been stronger.