The exchange of fire took place during the cordon and search operation at Dragad village in Zainapora area of the district. 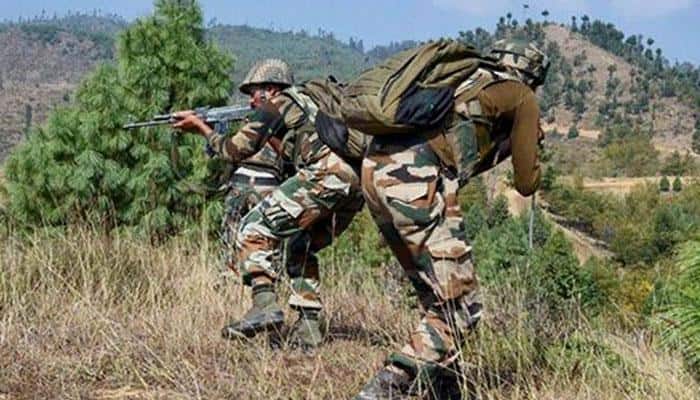 At least two terrorists were killed and a paratrooper injured in an encounter that broke out with a joint team of security forces early on Friday morning in Shopian district of Jammu and Kashmir. Several arms and ammunition were recovered. The exchange of fire took place during the cordon and search operation at Dragad village in Zainapora area of the district. The operation has ended but a search operation is going on. Clashes near the encounter spot have been reported.

At least two-three terrorists were earlier believed to be trapped. The killed terrorist is yet to be identified.

On Thursday, security forces launched a cordon and search operation in a village in Sopore after getting inputs of the presence of terrorists in the area. Two terrorists are believed to be present in the Dangerpora village. Army’s 22 Rashtriya Rifles and Special Operations Group (SOG) launched the search operation following the information about their presence.

As a precautionary measure, mobile internet service has been suspended in Sopore.