The exchange of fire took place at Gulshan pora village of Tral area where two to three terrorists are believed to be trapped. 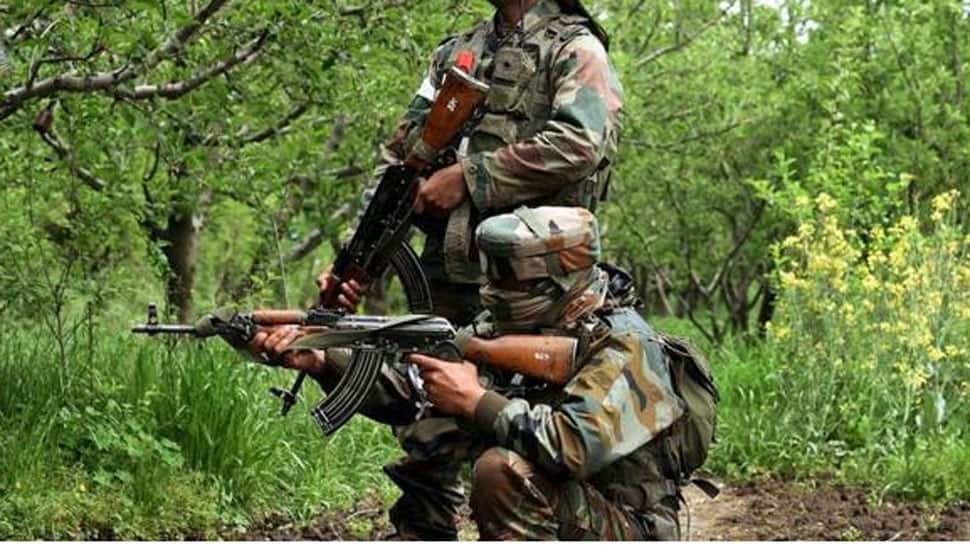 SRINAGAR: Three terrorists were killed in Jammu and Kashmir's Pulwama encounter that is currently underway.

The encounter broke out between security forces and terrorists on Thursday morning.

The exchange of fire took place at Gulshan pora village of Tral area where two to three terrorists are believed to be trapped.

The security forces launched an anti-insurgency operation in the higher reaches of Tral area in the morning following information about the presence of at least two terrorists in the forests, a police officer said.

The search operation turned into an encounter when the terrorists, who were hiding, opened fire, the officer said.

Police said security forces have cordoned off the area and launched a search operation in after receiving information about the presence of terrorists there.

"As the cordon around the hiding terrorists was tightened, they fired at the surrounding security forces, triggering an encounter which is underway," a police officer said.