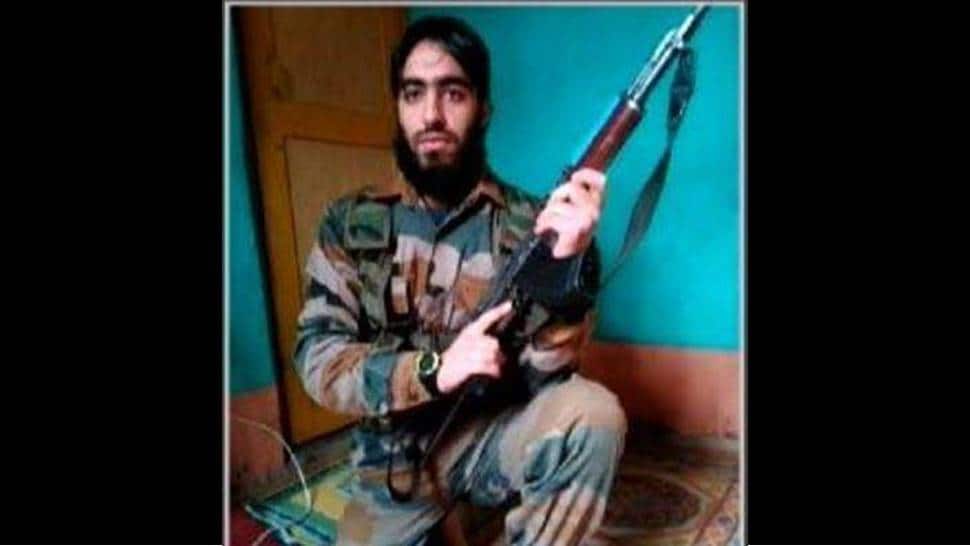 Kashmir: The security forces in Jammu and Kashmir killed Hizb-ul-Mujahideen's Kashmir chief, Saifullah Mir aka Ghazi Haider in an encounter in Rangreth area of Srinagar district on Sunday (November 1, 2020).

He also said that the gunfight is over. However, the search is still on.

Saifullah was also the last surviving militant from the Burhan Wani group. The 31-year-old was appointed as the new chief after Riyaz Naikoo was killed.

He was listed as A++ category terrorist by the security forces and was the most wanted in J&K. The encounter was held by a joint team of security force teams of Special Operations Group (SOG) and CRPF.

Saifullah Mir, who was also known as Musaib and ‘Doctor Saif’ because he treated militants injured in police encounters, studied till class 12 from Malangpora in south Kashmir’s Pulwama district. Saifullah Mir opted for vocational training after school.

Once he was through with the bio-medical course at the government-run ITI in Pulwama, Saifullah got himself a job at Srinagar’s National Institute of Electronics and Information Technology as a technician, according to reports.

He held onto the job for three years before Riyaz Naikoo influenced him to join militancy.

Earlier in the day, the security forces had launched a cordon and search operation after receiving specific inputs about presence of militants in area and contact established with militants. As per inputs one ot two terrorists are trapped in the area.

The Kashmir police on twitter informed about the development. The tweet read: "Encounter has started at #Srinagar. Police and CRPF are on the job. Further details shall follow."

#Encounter has started at #Srinagar. Police and CRPF are on the job. Further details shall follow. @JmuKmrPolice