The encounter took place in the Turigam area of Kulgam after the police got an intelligence input about the presence of a group of terrorists in the area, they added. 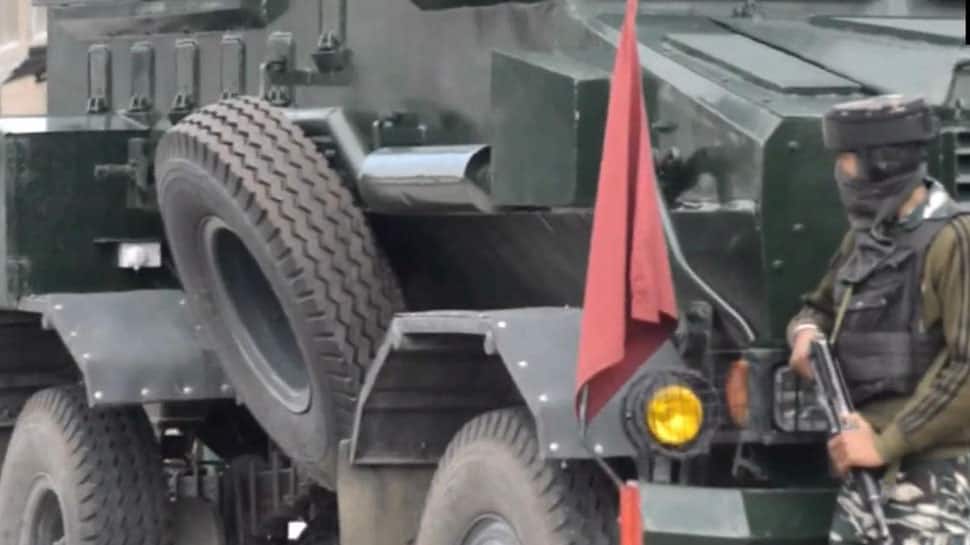 A deputy superintendent of police, an army jawan and three Jaish-e-Mohammed (JeM) terrorists were killed in an encounter in Kulgam district of Jammu and Kashmir on Sunday, news agency PTI reported quoting officials.

The encounter took place in the Turigam area of Kulgam after the police got an intelligence input about the presence of a group of terrorists in the area, they added.

The approaching police party was fired upon, in which Deputy Superintendent of Police (DySP) Aman Thakur got seriously injured in the neck. The officer succumbed to his injuries when he was being flown to the army hospital, the officials said.

An army major and two soldiers were also injured in the encounter, officials said, adding that a non-commissioned officer, Havaldar Sombir, succumbed to his injuries subsequently.

The other injured persons, including the major, are out of danger.

Three terrorists were also killed in the encounter, but their identity is yet to be ascertained.

A 2011-batch JK Police Services officer and a resident of Doda district in the Jammu region, Thakur was leading the police team from the front in the encounter with JeM terrorists.

Jammu and Kashmir Director General of Police (DGP) Dilbagh Singh said, "It is an unfortunate incident, in which we have lost a brave officer. He was a fighter and he led Sunday's operation himself."

Thakur was posted as the DySP (operation) in Kulgam, a terrorist-infested area of south Kashmir, two years ago and had successfully carried out anti-terror operations in the area.

He was awarded the DGP's Commendation Medal and Certificate for his exemplary service in January.