In yet another diplomatic win for India, the European Union Parliament supported New Delhi's stance on Kashmir and called Pakistan an “ambiguous” nation 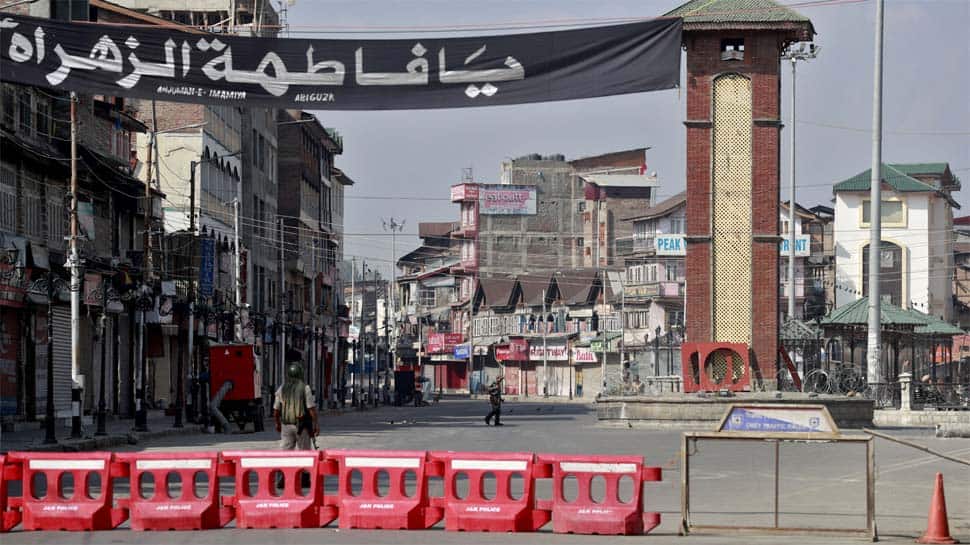 In yet another diplomatic win for India, the European Union Parliament supported New Delhi's stance on Kashmir and called Pakistan an “ambiguous” nation.

Calling India "the greatest democracy of the world," the EU pointed out that one needs to look at the number of terrorist acts that the country has faced over the years.

"Pakistan has threatened to use nuclear arms. Pakistan is somewhere where terrorists have been able to plan bloody terrorist attacks in Europe without mentioning tremendous human rights violation in Pakistan," said Fulvio Martusciello, a member of EU Parliament and Group of European People's Party (Christian Democrats) in Italy.

"India is the greatest democracy of the world. We need to look at terrorist acts that took place in India, J&K. These terrorists didn't land from moon. They were coming from neighboring country. We should support India," said Ryszard Czarnecki, another member of EU Parliament and European Conservatives and Reformists Group in Poland.

In August, Prime Minister Narendra Modi-led government abrogated Article 370 that gave special status to Jammu and Kashmir and further bifurcated it into two Union Territories - J&K and Ladakh. New Delhi maintained that its move on Kashmir is an `internal matter` -- a stance that has been supported by many countries.

Pakistan has unsuccessfully been trying to gain international sympathy over New Delhi's move to abrogate Article 370, terming it as “illegal annexation” of Kashmir. The country's Prime Minister Imran Khan even raked up the prospect of a war, including nuclear war, with India.

In the August 16 UNSC closed door session, the US, France and Russia backed India over its moves on Kashmir, while China supported close friend Pakistan.