locals filed a police complaint based on which Amir was arrested on Tuesday night and booked under Indian Penal Code Section 153-B. 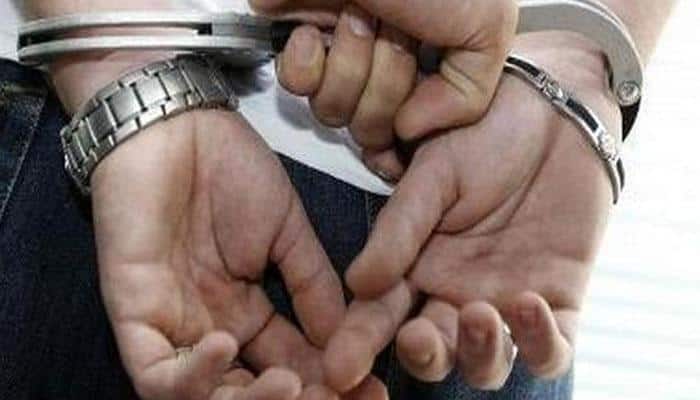 Ahmednagar: A former village head in Ahmednagar district of Maharashtra has been arrested for allegedly making objectionable comments over the Pulwama terror attack, police said on Wednesday.

A candle march was taken out on Monday evening in Vispur village, located around 30 km from here, to protest against perpetrators of the attack in which 40 CRPF personnel were killed in Pulwana district of Jammu and Kashmir last week, Belwadi police station's inspector Rajendra Padwal said.

During the march, Vispur's former sarpanch Sayyad Jabbar Amir allegedly made some statements against the Indian government, the official said. The other participants immediately criticised his remarks following which Amir ran away from there, he said.

Later, some locals filed a police complaint based on which Amir was arrested on Tuesday night and booked under Indian Penal Code Section 153-B (imputations and assertions prejudicial to national integration), Padwal said.

A probe was underway in the case, he added.