It is learnt that the Selection Committe had finalized and recommended Justice Ghose's name two days ago. 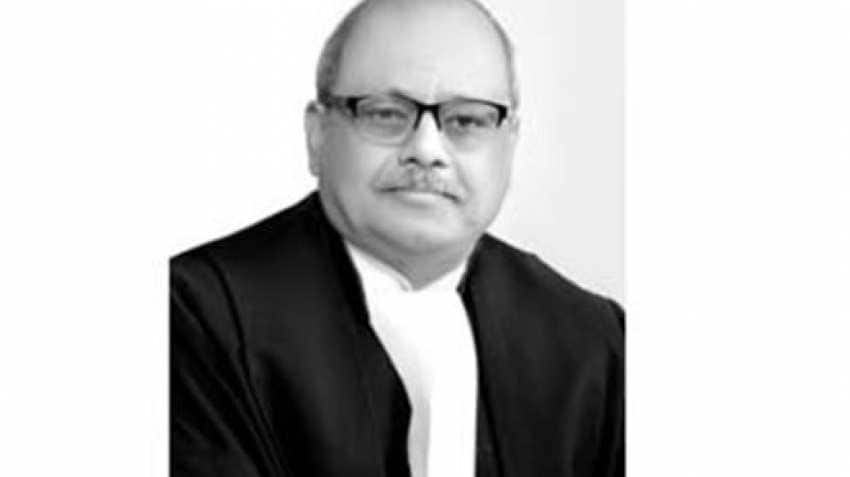 Leader of Opposition in Lok Sabha and Congress leader Mallikarjun Kharge, who is also a member of the high-power committee, skipped the meeting.

Sources added that four former High Court judges, including a woman judge, and four former civil servants would be the other members of Lokpal. The committee succeeded in selecting the Lokpal weeks after the February-end deadline set by the apex court.

It is learnt that the Selection Committee had finalized and recommended Justice Ghose's name two days ago and an official announcement in this regard will be made on Monday.

The Lokpal Act was passed in 2013 and it involves the setting up of a Lokpal at the Centre and Lokayuktas in states to probe corruption cases against certain categories of public servants, including current and former prime ministers, Union ministers, members of Parliament, government employees and employees of public sector undertakings, and employees of NGOs receiving more than Rs 10 lakh a year in foreign contributions, among others.

in 1997, Justice Ghose was appointed as the judge of the Calcutta High Court and he was elevated to the SC in 2013. During his tenure as the Chief Justice of the Andhra Pradesh High Court, Justice Ghose had convicted Sasikala, the close aide of former Tamil Nadu Chief Minister J Jayalalithaa, in a corruption case.

Justice Ghose retired from the SC in May 2017 and is now a member of the National Human Rights Commission (NHRC).