The report submitted to the Home Ministry says that these terrorists are being actively supported by Pakistani forces and personnel from Pakistan Army may also be among them. 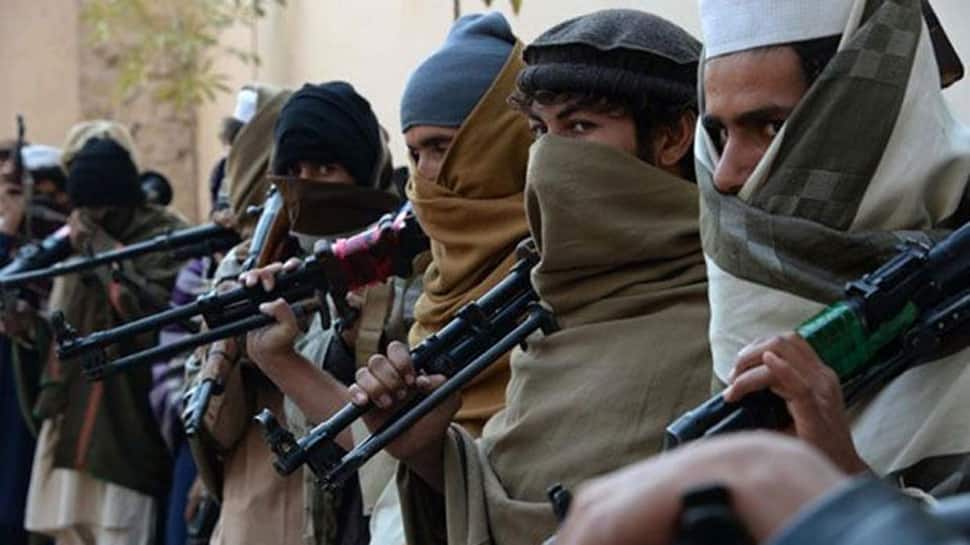 New Delhi: An intelligence report accessed by Zee News reveals that there are over 600 terrorists at various launchpads all along the Line of Control who are being readied to cross over to India with nefarious intentions.

The report submitted to the Home Ministry says that these terrorists are being actively supported by Pakistani forces and personnel from Pakistan Army may also be among them. They are believed to be members of Pakistan's Border Action Team (BAT) which is known to provide support to terrorist organisations.

This may well be the highest number of terrorists at the ready to infiltrate since India conducted surgical strikes to destroy terror launchpads in Pakistan-occupied Kashmir (PoK). That this development comes at a time when Imran Khan is all set to take oath as Pakistan PM is rather ironical considering that he has backed peace talks with India and resolution to the Kashmir issue. That it is widely suspected that he was actively backed by Pakistan Army during elections though paints a clearer picture because the country's military has nurtured terrorism and has hardly ever given peace a chance - an apparent threat to its relevance in the country.

Little wonder then that the terrorists at the ready along the LoC are being fully supported by Pakistan Army.

The details of the terrorists ready to infiltrate, according to the intelligence report accessed by Zee News, is as follows: