Union Defence Minister Rajnath Singh said that Tejas is a multi-role fighter with several critical capabilities and it will strengthen the air defence capabilities of the country.

Union Defence Minister Rajnath Singh on Thursday created history by becoming the first defence minister to fly in indigenously developed Light Combat Aircraft (LCA) Tejas. Shortly after landing, the Union defence minister posted a tweet saying flying on LCA Tejas was an amazing and exhilarating experience. He added that Tejas is a multi-role fighter with several critical capabilities and it will strengthen the air defence capabilities of the country.

Flying on ‘Tejas’, an Indigenous Light Combat Aircraft from Bengaluru’s HAL Airport was an amazing and exhilarating experience.

Talking about his experience, Rajnath Singh said that it was very smooth and comfortable and he enjoyed the sortie. The Union defence minister congratulated HAL, DRDO and other agencies who are involved in development of Tejas. "It was very smooth&comfortable. I was enjoying. I want to congratulate HAL, DRDO&several concerned agencies. We have reached a level where we can export fighter planes across the world," said Rajnath Singh. Rajnath Singh took off from HAL Airport in Bengaluru and landed after a 30-minute sortie. The 68-year-old Rajnath Singh sat in the rear seat behind the pilot in the cockpit of the two-seater fighter jet.

Designed and developed by the Hindustan Aeronautics Limited and Aeronautical Development Agency, Tejas is a single-engine fighter which will allow the IAF to replace the MiG-21 Bison aircraft. In 2017, the Defence Acquisition Council (DAC) had cleared the acquisition of 83 LCA Tejas Mk1A aircraft and the HAL has also ramped up the production of the jet from eight per year to 16. It is to be noted that out of the 83 Tejas aircraft, 10 would be twin-seater version and the IAF will use these aircraft for the training of its pilots.

According to HAL Chairman and Managing Director, T Suvarna Raju, Tejas is a four-and-half generation fighter and can be modified to make it a much more lethal jet. Tejas has already been equipped with mid-air refuelling, active electronically scanned array (AESA) radar, electronic warfare suites, several different types of bombs, missiles and weapons. 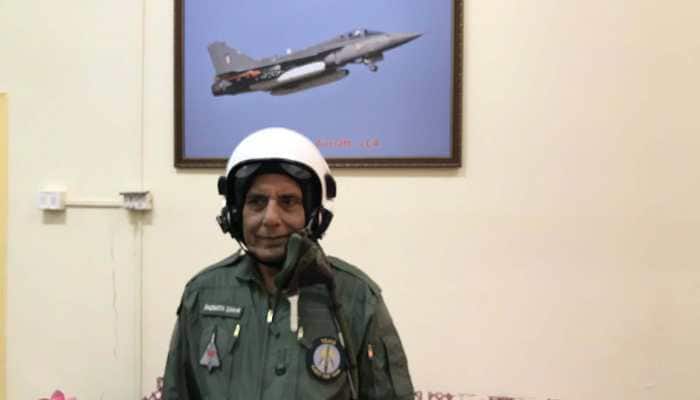 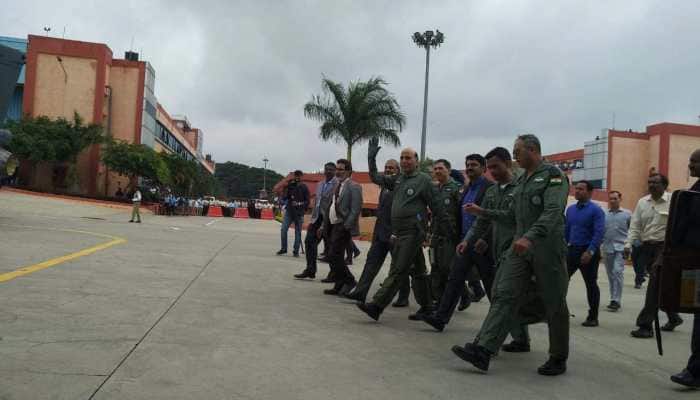 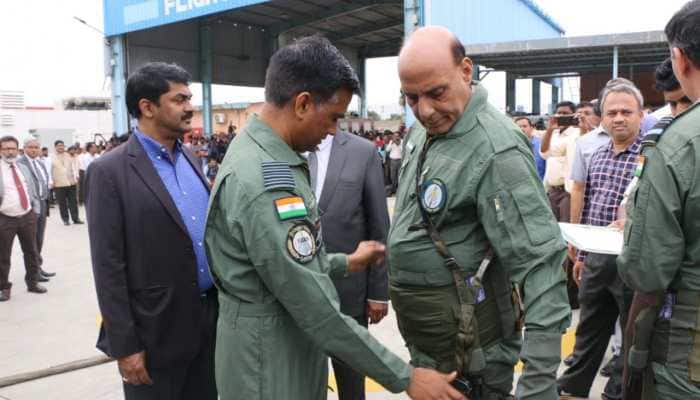 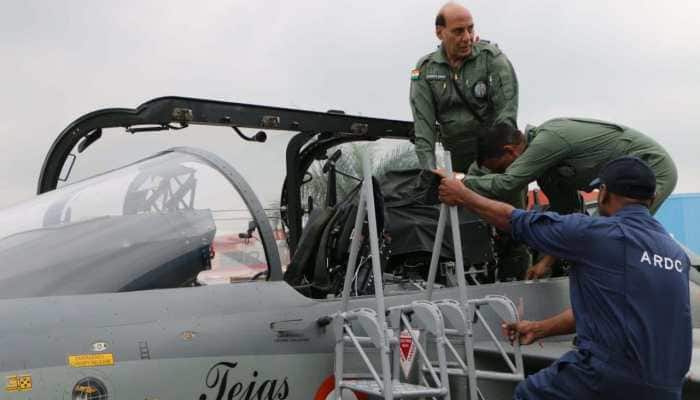 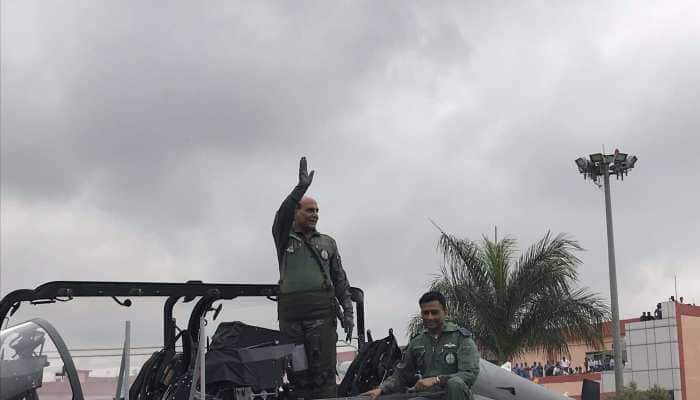 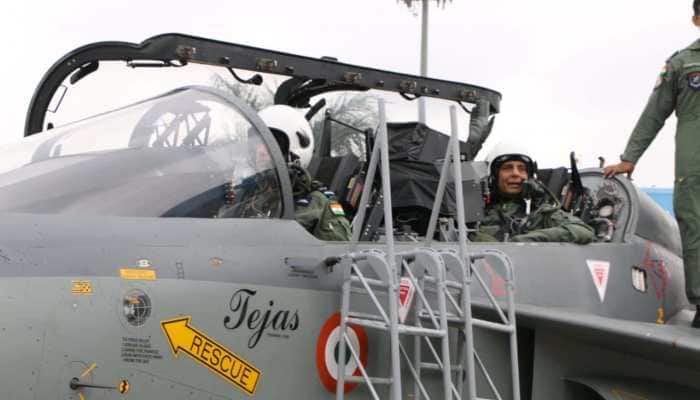 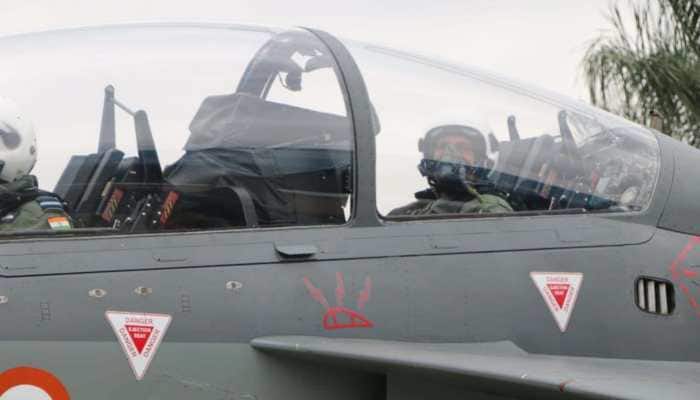 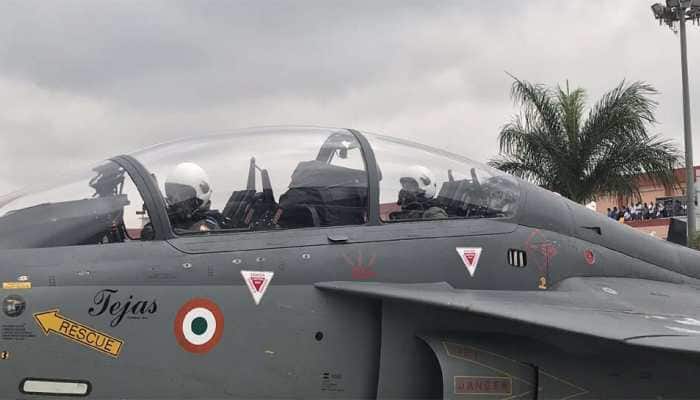 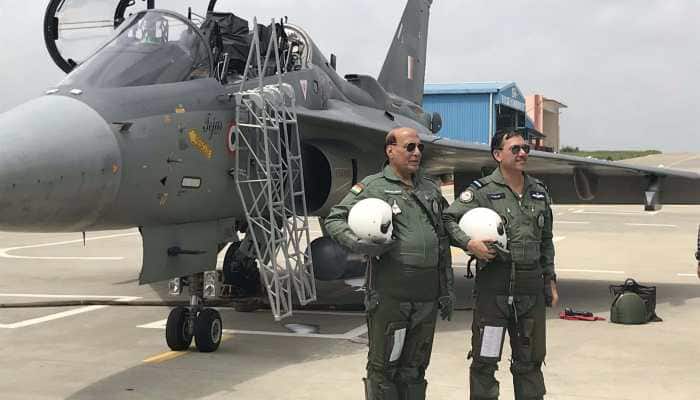 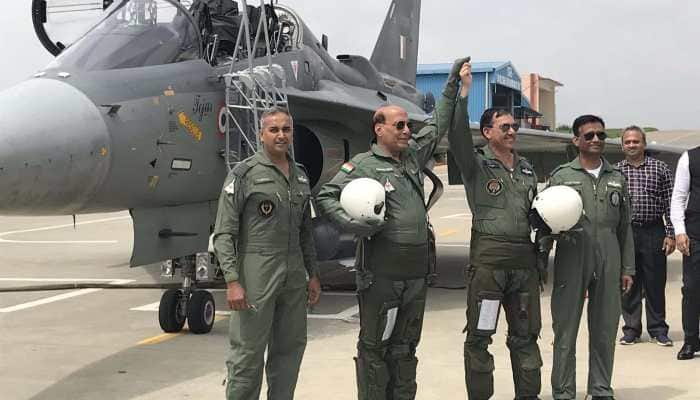