The protest was organised by Shabir Choudhry, who also posted videos of the demonstration on Facebook. 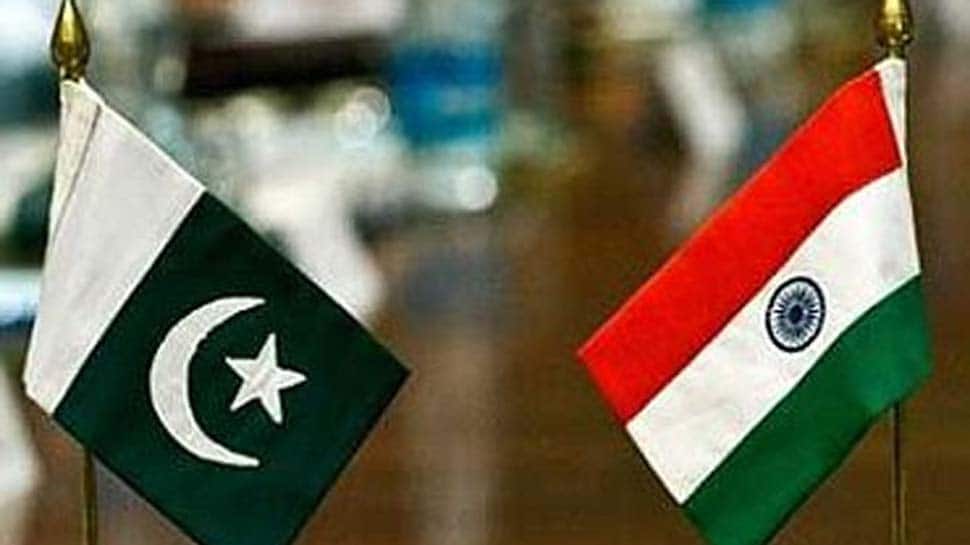 LONDON: Scores of expatriate Kashmiris staged a protest outside the British Prime Minister’s office in London to slam Pakistan for organising so-called ‘Kashmir Solidarity Day’ on Tuesday. The Kashmiris said that the protest is aimed at exposing the 'frauds' of Islamabad.

The protesters held placards which read: “No Pakistan, We stand against foreign occupation of Kashmir’, ‘Abolish terrorist charges against human rights activists in Gilgit Baltistan’ (part of Jammu and Kashmir which is under Pakistan occupation),’ and ‘Restore state subject in Gilgit-Baltistan’, ANI reported.

The protest was organised by Shabir Choudhry, who also posted videos of the demonstration on Facebook with the caption: “Outside Downing Street protesting on ‘Fraud Day’.”

In another caption, Choudhury wrote “Fraud day and our respons.”  Choudhry also posted on Facebook that the protest to expose the fraud of Islamabad was praised by a Kashmiri journalist.

He posted the message from the unidentified Kashmiri journalist: "Dr Shabir Choudhry, you and all those who gathered outside the Downing Street to protest and expose the Pakistani drama are brave and true patriots. This drama is staged every year on 5 February by spending millions of pounds to fool people of Jammu and Kashmir. You people have proved that you are true sons of the soil, and have exposed those who have become collaborators or passive watchers,” ANI reported.