It may be recalled that Habibur Rehman, a member of proscribed organisation JMB was arrested in Bengaluru on June 25 and was remanded to police custody by NIA Court Kolkota. 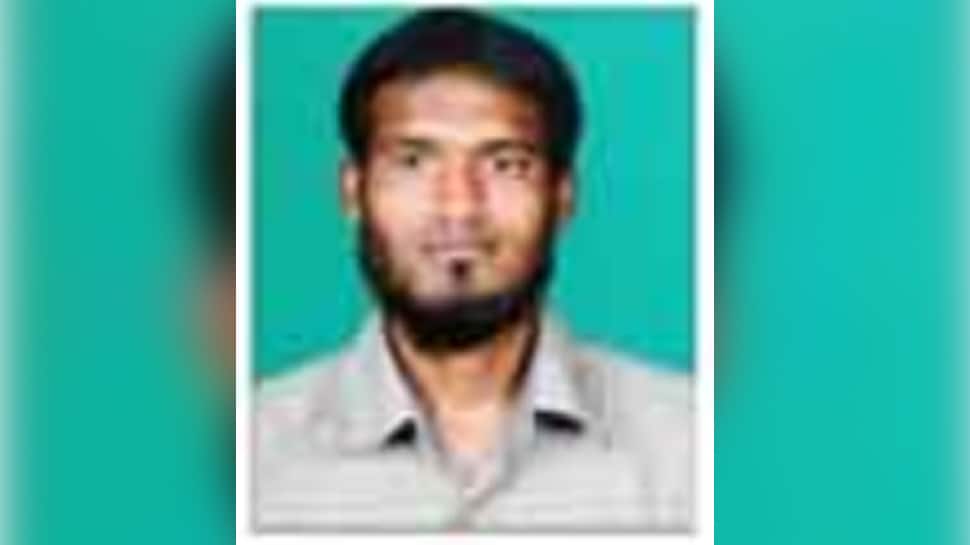 The NIA said that the accused had made these hand grenades in order to carry out terrorist activities in different parts of Karnataka. It may be recalled that Rehman, a member of proscribed organisation JMB was arrested in Bengaluru on June 25 and was remanded to police custody by NIA Court Kolkota. He was charge-sheeted as absconder in Burdwan blast case. While evading arrest as absconder, he was a part of module of JMB, which intended to wage war against the democratic set up of the State by conspiring to commit terrorist acts.

The NIA said that in pursuance to this conspiracy, Rahman along with other members of JMB, was involved in raising funds by committing robberies in Bengaluru City in 2018. The recovery has been effected during Rahman's police remand and a fresh case has been registered at Soladevanahalli Police Station of North district, Bengaluru City against him and other cadres of JMB under sections 18, 38, 40 of UAP Act and 34, 121, 121A and 120(B) of IPC on Monday in connection with these cases.

Burdwan blast took place on October 2, 2014 and the investigation of this blast helped the security forces in uncovering the sleeper cells of JMB operating in West Bengal. Two JMB operatives had died in the blast while making bombs while a third one was seriously injured. The initial investigation in this case was started by West Bengal Police but the probe was later handed over to NIA. The police had seized a huge cache of explosives, including IEDs and RDX from the blast site.