The social media giant warned that pages and domains that repeatedly share false news will also see their distribution reduced and their ability to monetise and advertise removed. 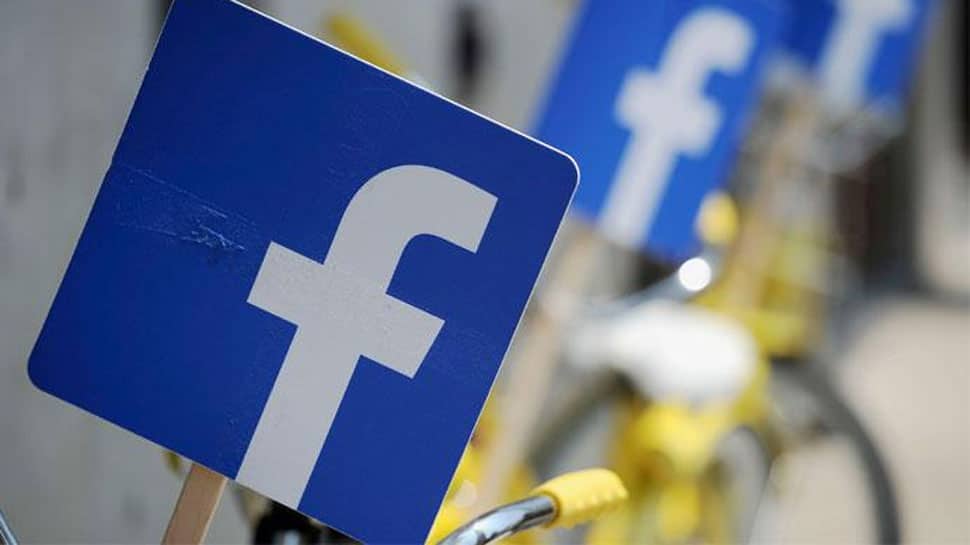 New Delhi: With the general elections just months away in India, Facebook on Monday added five new partners aimed at reducing the spread of false news on its platform.

With the addition of the new partners, Facebook has expanded the programme to three new languages.

The new partners will review news stories on Facebook for facts, and rate their accuracy starting on Monday, Facebook said.

Along with its existing partners BOOM Live and AFP, the Facebook partners will be doing fact checking in six languages including English, Hindi, Bengali, Telugu, Malayalam and Marathi.

"We are excited to announce new partners including some leading traditional media to our fact-checking programme in India. We are committed to fighting the spread of false news on Facebook, especially ahead of the 2019 general election campaign season," Manish Khanduri, News Partnership Head, Facebook India, said in a statement.

When a fact-checker rates a story as false, the social network shows it lower in News Feed, significantly reducing its distribution.

The social media giant warned that pages and domains that repeatedly share false news will also see their distribution reduced and their ability to monetise and advertise removed.

"In our past experience, once a story is rated as false, we`ve been able to reduce its distribution by 80 per cent," Facebook said.

Facebook recently introduced the ability for checkers to review photos and videos to help identify and take action against more types of misinformation.

Although false news does not violate its community standards, it may still be removed if it violates Facebook`s policies in other categories, such as spam, hate speech or fake accounts.