According to reports, the District Magistrate of Kupwara and Baramulla are under the lens in the arm license case probe. 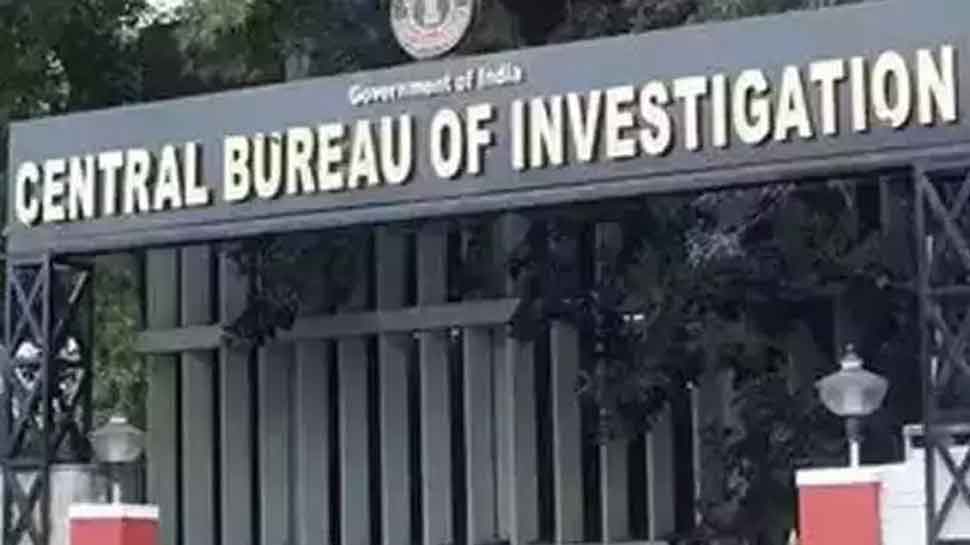 New Delhi: The CBI on Monday conducted multiple searches at 13 locations including Srinagar, Jammu, Gurgaon and Noida in an ongoing investigation in two cases related to allegations of issuance of around two lakh arms licenses from different districts of Jammu and Kashmir by their respective District Collectors or District Magistrates.

The searches were conducted at the premises of former District Collectors or District Magistrates. Out of the 13 locations, where raids were conducted by the agency, at least 9 were in Jammu and Kashmir -- Kupwara, Baramulla, Udhampur, Kishtwar, Shopian, Rajouri, Doda, Pulwama and Srinagar.

"It was also alleged that the then public servants in this conspiracy of issuance of licenses to non-residents of Jammu and Kashmir, in violation of rules, allegedly received gratification," said Central Bureau of Investigation (CBI) spokesperson Nitin Wakankar.

According to reports, the District Magistrate of Kupwara and Baramulla are under the lens in the arm license case probe.

The CBI raids have been conducted at the premises of these officials:

The raids are part of a larger investigation by CBI which is conducting searches at various locations today.

Earlier in July, the CBI has conducted similar raids across several states and union territories in connection with arms smuggling.

CRPF blames Priyanka Gandhi for violating protocol during Lucknow visit, says no breach in her security