The Centre has repeatedly maintained that these claims are nothing more than rumours and family members of all leaders in Jammu and Kashmir, including PDP chief Mehbooba Mufti and National Conference leader Omar Abdullah are being allowed to meet them. 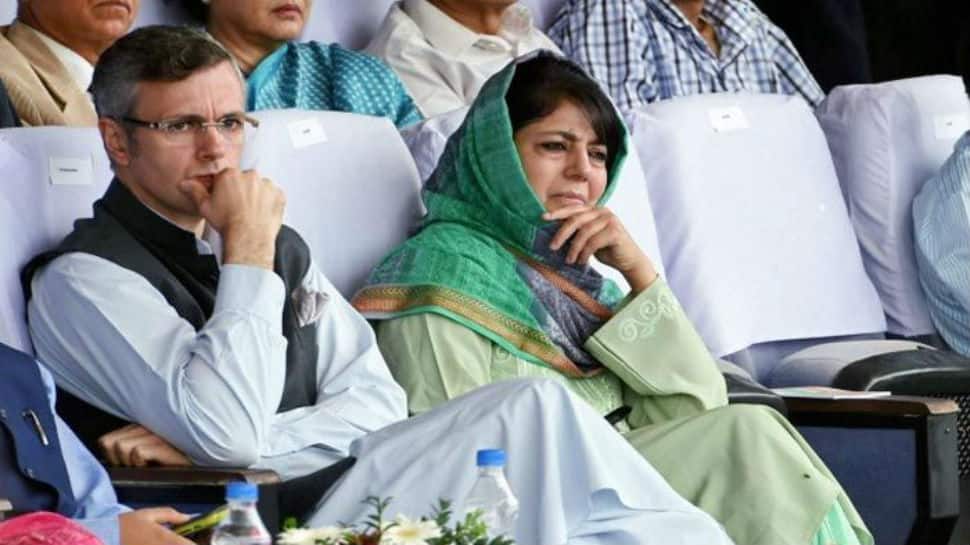 Ever since Prime Minister Narendra Modi-led government at the Centre abrogated Article 370, which granted special status to erstwhile state of Jammu and Kashmir, it has been claimed by opposition leaders and family members of leaders of Jammu and Kashmir that the Centre has placed all local leaders under detention and no one is allowed to meet them.

For its part, the Centre has repeatedly maintained that these claims are nothing more than rumours and family members of all leaders in Jammu and Kashmir, including PDP chief Mehbooba Mufti and National Conference leader Omar Abdullah are being allowed to meet them. It is to be noted that Mehbooba, Omar, NC chief Farooq Abdullah and several other leaders were detained on August 5 hours before the government announced its decision to revoke Article 370 and Article 35A. The government had said that the local administration felt the need to detain these leaders under various sections of the law to maintain stability in the region.

Several petitions have been filed in High Court and Supreme Court by family members of these leaders claiming that the authorities are not allowing them to meet those leaders who are under detention. But these claims are fake and it seems that these pleas are part of propaganda to malign the image of Modi government. Sources told Zee News that over 800 people have met the leaders who are currently in custody at Centaur Hotel in Srinagar in the last one month.

Mehbooba Mufti is currently lodged at Hut No 402 of JKTDC in Chasme Shahi and she has met with her family members four times in the last one month. On August 29, 2019, the PDP chief and former Jammu and Kashmir chief minister met her mother Gulshan and elder sister Rubiya Saeed. Mehbooba's second meeting with her family members was on September 3, 2019 when her mother Gulshan and sister Rubiya once again went to Chasme Shahi to meet her. This clearly shows that Mehbooba's relatives can meet her anytime and they do not need the permission from district administartion to meet her.

On the other hand, NC leader and former Jammu and Kashmir CM Omar Abdullah is kept in detention at Srinagar's iconic Hari Niwas. Sources told Zee Media that Omar has met his family member seven times in the last one month.

Meanwhile, in Delhi some Member of Parliaments from Jammu and Kashmir are claiming that the Central government is not allowing them to meet the leaders who are in preventive custody. But these claims are not true because MP Hasnain Masoodi and Akbar Lone have met several detained leaders at least six times in the last one month.

Only worried about economy: Chidambaram's parting shot before going to Tihar jail