The video had gone viral on social media after which, two head constables were suspended and three SPOs were terminated from service. 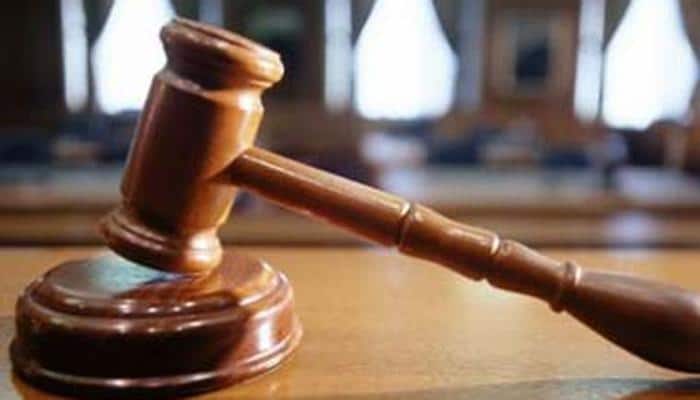 Faridabad: At least 5 police personnel were granted bail by a local court on Tuesday in connection with allegedly thrashing a woman in Faridabad, news agency ANI reports.

The video had gone viral on social media after which, two head constables Baldev and Rohit of the Haryana Police were suspended and three Special Police Officers (SPOs) Krishan, Harpal and Dinesh were terminated from service.

#UPDATE Viral video of a woman being beaten by police personnel in Faridabad, Haryana: 2 Special Police Officers (SPOs) Harpal & Dinesh have been arrested. The other 3 are yet to be arrested. An FIR had been registered against 5 police personnel yesterday.

An FIR under various provisions of IPC pertaining to wrongful confinement, voluntarily causing hurt and word, gesture or act intended to insult the modesty of a woman, was registered against the five police personnel on Monday in Faridabad.

The video of the alleged incident went viral in the last couple of days after which police got details of the incident verified.

The matter was also brought to the notice of Haryana police on Monday by the State Women Commission which took strong view of the incident.

A spokesman of Police Department had said this incident happened in October last year and was not reported to police by the victim.