Farmers' protest: Know all about the M2 formula used by farmers to make rotis and keep themselves motivated

For the convenience of these protesting farmers, M2 formula is being used, that is, an automated roti-maker machine is used to make rotis to feed them.

Amidst the ongoing farmers’ protest against the three new farm bills, a roti-making machine has caught the fascination of social media.

Farmers, camping at multiple Delhi borders, have come along with ration and other food items which can last for months. For the convenience of these protesting farmers, M2 formula is being used, that is, an automated roti-maker machine is used to make rotis to feed them.

This huge machine can produce up to 1000 rotis in under an hour. Around 12000 rotis are prepared on the machine in a day.

The farmers divulged that the roti-making machine has made it easier for them to protest while maintaining their health, as eating puri-sabzi daily was leading to stomach issues.

Some farmers are also bringing home cooked food for these protesters. Idrees from Greater Noida is bringing veg biryani for the farmers every day. His veg biryani is appreciated so much that  protesters eagerly wait for it. 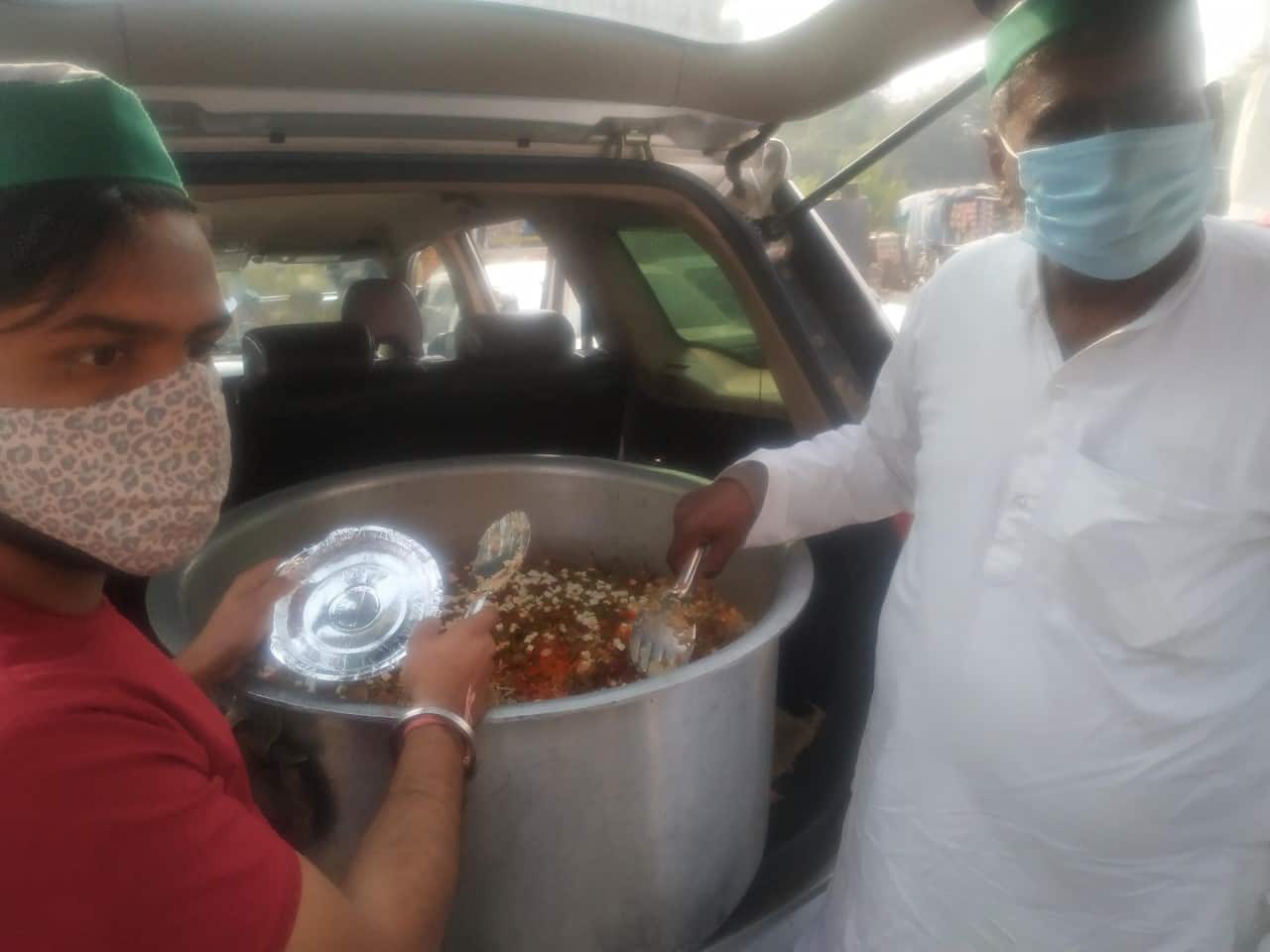 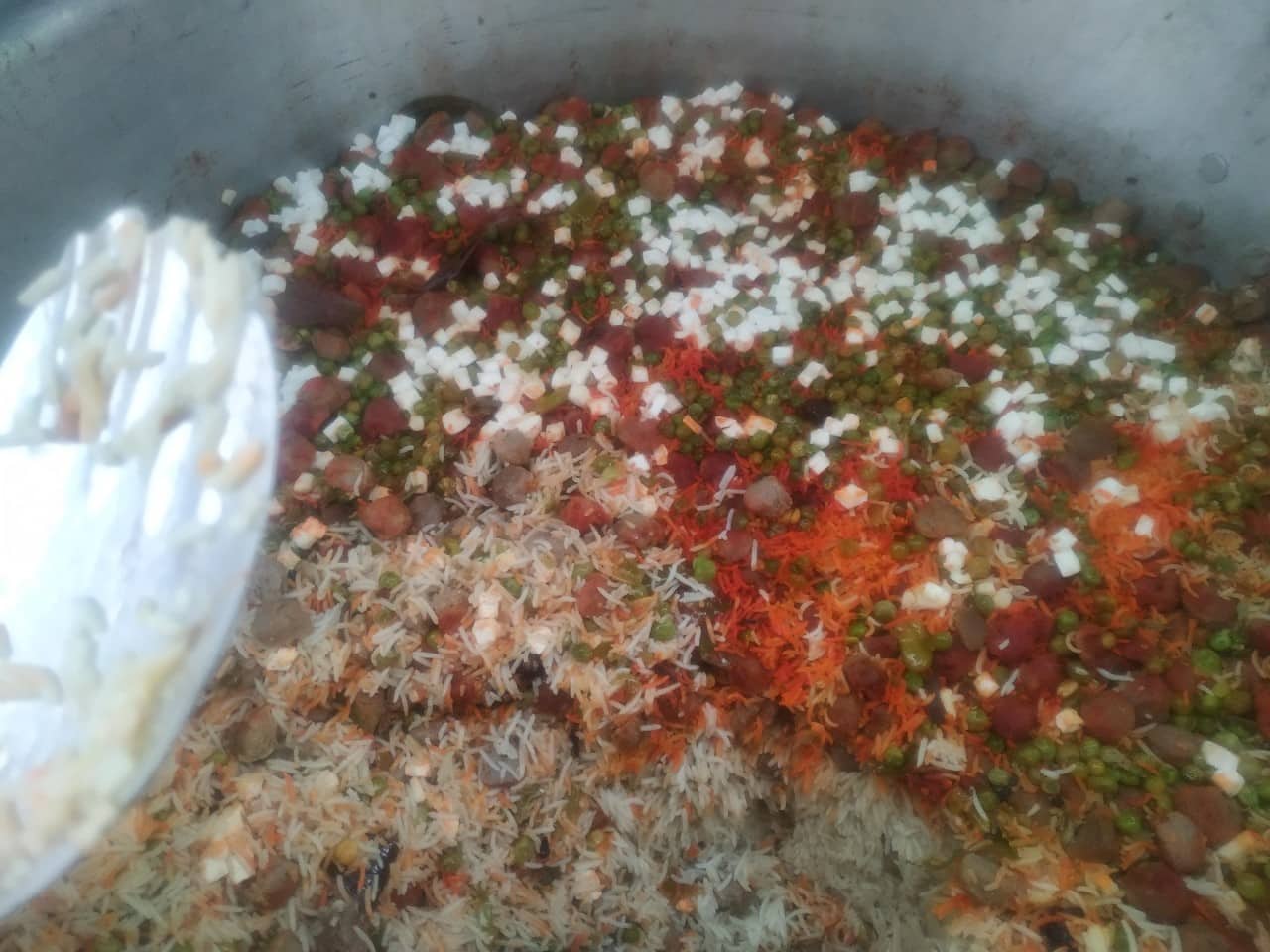 Meanwhile, social media is being widely used to keep the farmers motivated and connected with the protests.

The numbers of farmers in the protest is increasing with each passing day as more and more farmers are joining the protest to support each other.