Farmer leaders have maintained they intend to continue the protests at the Delhi borders until the Centre officially repeals the three farm laws in Parliament. 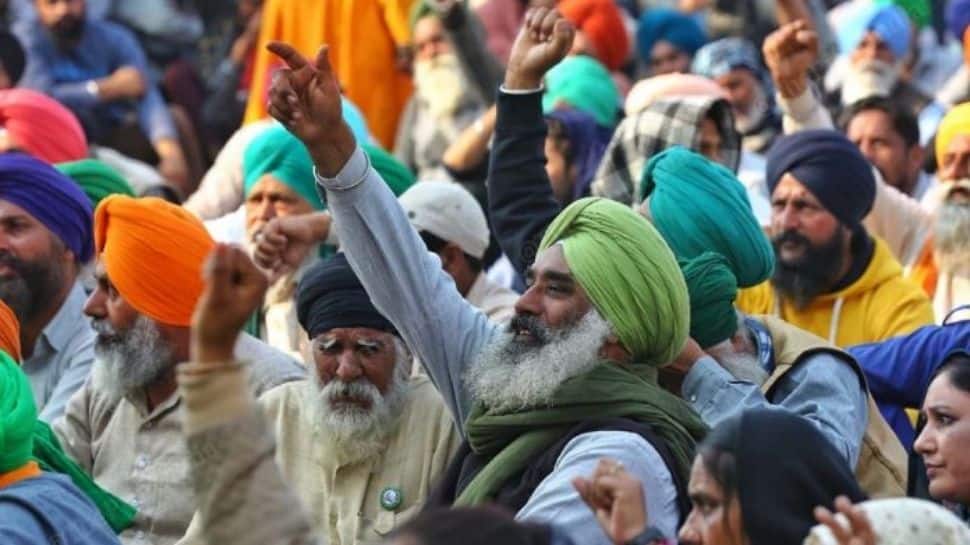 New Delhi: A day after marking one year to farmers’ agitation, Samyukta Kisan Morcha (SKM) on Saturday (November 27) will hold a crucial meeting to decide the future course of action.

After attending a meeting, farmer leader Balbir Singh Rajewal had told mediapersons on November 21 that all the programs will continue as before including march to Parliament on November 29.

Farmer leaders have maintained they intend to continue the protests at the Delhi borders until the Centre officially repeals the farm laws in Parliament. In a surprise move, PM Modi had announced on November 19 that the three bills will be withdrawn in the upcoming winter session of the Parliament. On Wednesday (November 24), the Union Cabinet cleared 'The Farm Laws Repeal Bill, 2021' for repealing the three controversial farm laws passed by the Parliament last year.

President of All India Kisan Sabha, an umbrella body of farmer unions, Ashok Dhawale, on Friday reiterated that the farmer's protest will continue till demands are fulfilled by the Centre.Dhawale told ANI, "Samyukt Kisan Morcha (SKM) has organised protests in different states to mark the first anniversary of the farmers` movement. The winter session of the Parliament will commence from November 29, the Centre should take actions on Minimum Support (MSP)."

Earlier, Bharatiya Kisan Union leader Rakesh Tikait had said that farmer leaders wrote a letter to the Central government and alleged that the government does not want to talk about the Minimum Support Price (MSP). "The government of India did not have any conversation with us after January 22 when the last meeting was held. Now they have decided to repeal the laws. But our issues remain which include the MSP, compensation for the death of 700 farmers and Shahid Smarak of the dead farmers. The government should make a committee to address other issues like the electricity amendment bill, pesticide bill and others," Tikait said.

Meanwhile, farmers organized a slew of rallies and protests across the country to mark one year of agitation on November 26.