Currently, tomatoes in India are selling at Rs 10 per kg while in Lahore the prices have reportedly skyrocketed to Rs 180 per kg. 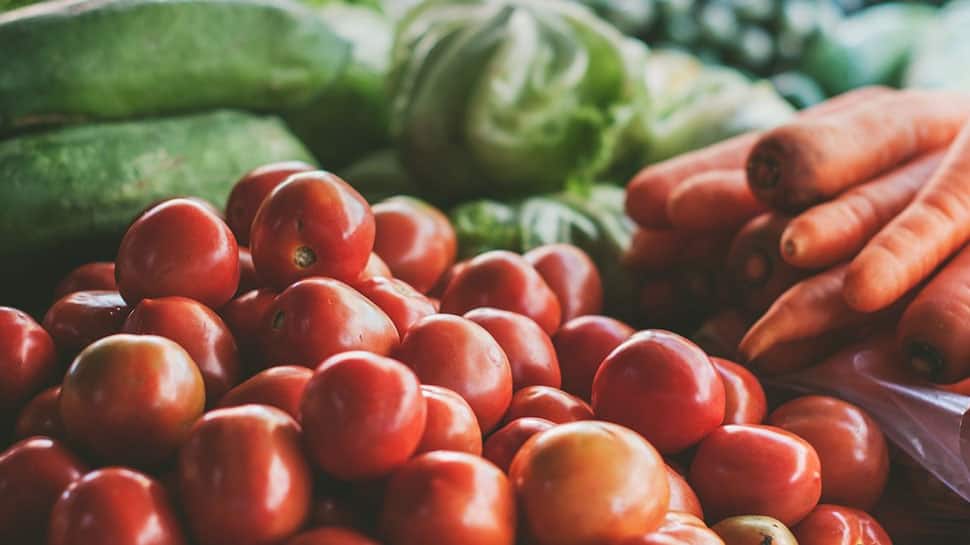 Nearly 5000 farmers, engaged in tomato cultivation, have supported the decision of the community to mark their protest against the terror attack that claimed the lives of at least 40 soldiers.

"We are farmers and we grow tomatoes. We also export tomatoes to Pakistan. And by eating our food, they are killing our soldiers. We now want Pakistan to get destroyed. We will also not let any other country sent tomatoes to Pakistan," Ravindra Patidar, a farmer told ANI.

"We are no more concerned about the prices of tomato getting exported. If there will be no soldiers, how will (we) survive. All the surplus money coming from export will go in vain," said Basanti Lal Patidar, a large-scale tomato cultivator.

The mandi has also decided not to send any produce to Pakistan.

Currently, tomatoes in India are selling at Rs 10 per kg while in Lahore the prices have skyrocketed to Rs 180 per kg, according to a journalist who's covering the  South Asia region, reported DNA.

Lauding the move by the farmers, Madhya Pradesh Chief Minister Kamal Nath said, "I salute the decision taken by the brothers of Jhabua District of not selling the tomatoes to Pakistan. I admire their patriotism."

"The construction of dam has started at Shahpur- Kandi on Ravi river. Moreover, UJH project will store our share of water for use in J&K and the balance water will flow from 2nd Ravi-BEAS Link to provide water to other basin states," he said in another tweet.

India already withdrew the status of Most Favourable Nation (MNF) to Pakistan in the aftermath of Pulwama terror attack.

Time has come for world to unite in fight against terrorism: PM Narendra Modi in South Korea